The tragedy of the European Union
disintegration or revival?

The European Union could soon be a thing of the past. Xenophobia is rampant and commonly reflected in elections across the continent. Great Britain may hold a referendum on whether to abandon the union altogether. Spurred by anti-EU sentiments due to the euro crisis, national interests conflict with a shared vision for the future of Europe. Is it too late to preserve the union that generated unprecedented peace for more than half a century? This is no mere academic question with limited importance for America and the rest of the world. In the past decade, the EU has declined from a unified global power to a fractious confederation of states with staggering unemployment resentfully seeking relief from a reluctant Germany. If the EU collapses and the former member states are transformed again from partners into rivals, the US and the world will confront the serious economic and political consequences that follow. In a series of revealing interviews conducted by Dr. Gregor Peter Schmitz, George Soros--a man of vast European experience whose personal past informs his present concerns--offers trenchant commentary and concise, prescriptive advice: The euro crisis was not an inevitable consequence of integration, but a result of avoidable mistakes in politics, economics, and finance; and excessive faith in the self-regulating financial markets that Soros calls market fundamentalism inspired flawed institutional structures that call out for reform. Despite the considerable perils of this period, George Soros maintains his faith in the European Union as a model of open society. This book is a testament to his vision for a peaceful and productive Europe.

The new paradigm for financial markets 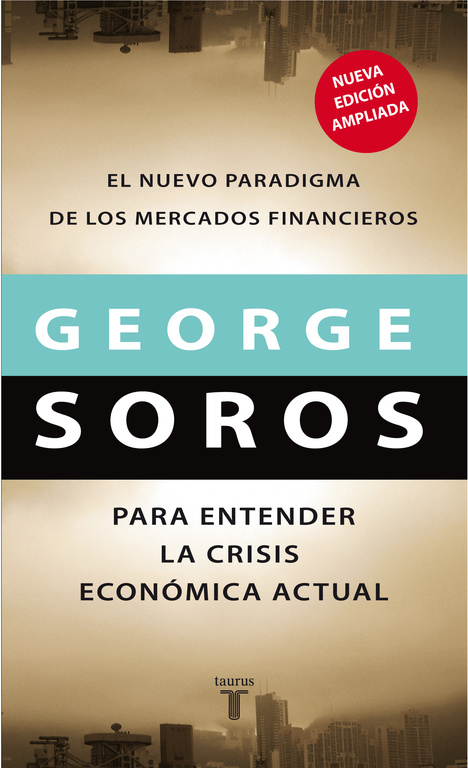