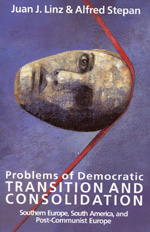 Since their classic volume The Breakdown of Democratic Regimes was published in 1978, Juan J. Linz and Alfred Stepan have increasingly focused on the questions of how, in the modern world, nondemocratic regimes can be eroded and democratic regimes crafted. In Problems of Democratic Transition and Consolidation, they break new ground in numerous areas. They reconceptualize the major types of modern nondemocratic regimes and point out for each type the available paths to democratic transition and the tasks of democratic consolidation. They argue that, although "nation-state" and "democracy" often have conflicting logics, multiple and complementary political identities are feasible under a common roof of state-guaranteed rights. They also illustrate how, without an effective state, there can be neither effective citizenship nor successful privatization. Further, they provide criteria and evidence for politicians and scholars alike to distinguish between democratic consolidation and pseudo-democratization, and they present conceptually driven survey data for the fourteen countries studied. Problems of Democratic Transition and Consolidation contains the first systematic comparative analysis of the process of democratic consolidation in southern Europe and the southern cone of South America, and it is the first book to ground post-Communist Europe within the literature of comparative politics and democratic theory. 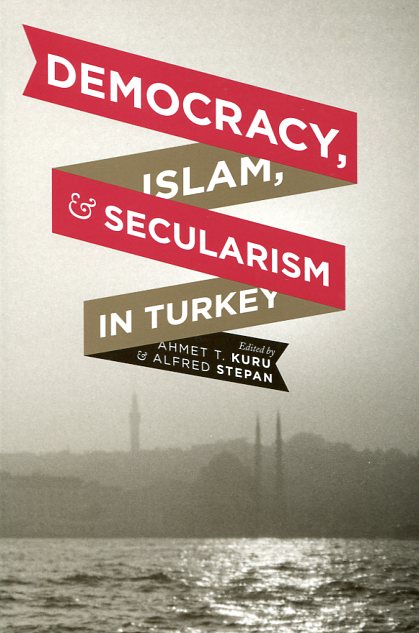 Democracy, Islam, and secularism in Turkey