Dirs. Luis Arroyo Zapatero, Adán Nieto Martín ; Coord. Marta Muñoz de Morales Romero. Acompaña CD-ROM. The present volume offers a general introduction to the current problems in the ongoing process of European integration in criminal matters and a digital collection of three books translated into English or French. The e-book consists of three volumes. The first one, European Criminal Area: Current Situation and Future Perspectives/L#espace judiciaire pénal européen: situation actuelle et perspectives futures, offers a comprehensive vision of the implications of the most recent case-law of the Court of Luxembourg on criminal matters and analyzes in depth the main issues around the European judicial Area, specially its possible conformation as a federal system of supranational criminal justice or the actors and institutions who play a relevant role in shaping it. The second volume, European Criminal Judicial Area and European Arrest Warrant/L#espace judiciaire européen et le mandat d#arrêt européen, examines the application of the principle of mutual recognition in relation to the European arrest warrant, the most significant legal instrument on European judicial cooperation adopted by now. Together with its obvious advantages (the speeding up and the judicialization of the procedure), the book analyzes the main difficulties which the framework poses, for instance, the abolition of the principle of double incrimination. The third and last volume, Obtaining Evidence in the Area of Freedom, Security and Justice/L#obtention des preuves dans l#espace de Liberté, Sécurité et Justice, focuses again on instruments of mutual recognition like the Framework Decision on the execution in the European Union of orders freezing property, or evidence or the Framework decision on the European evidence warrant, as well as on general issues of judicial cooperation in criminal matters. 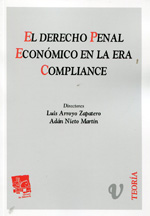 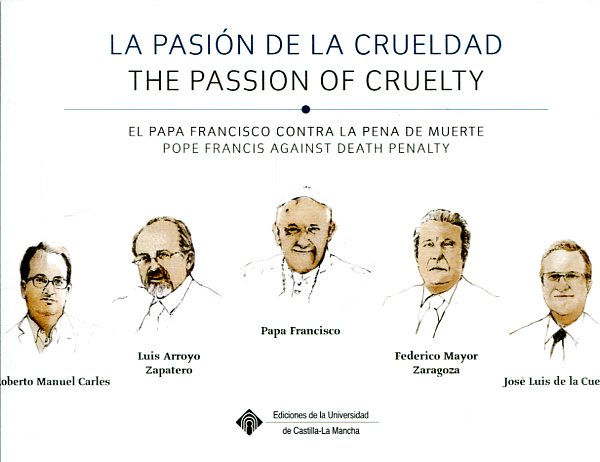 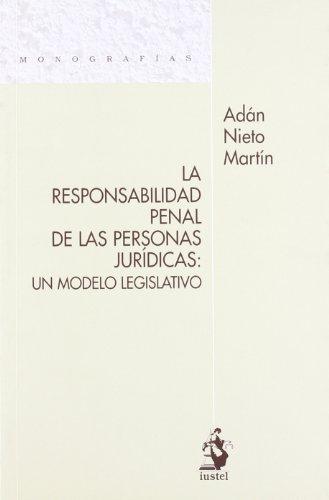 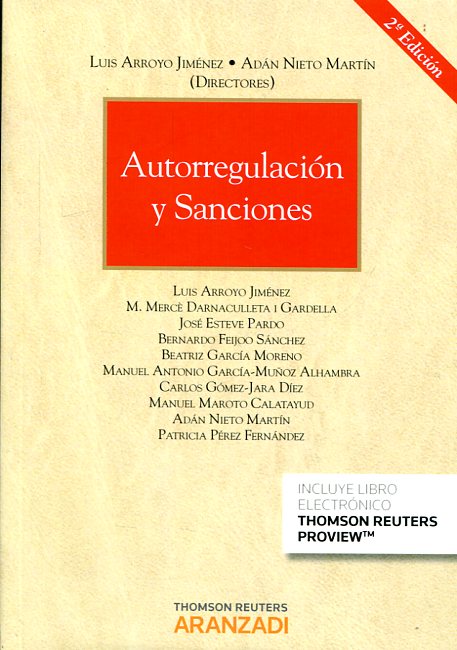 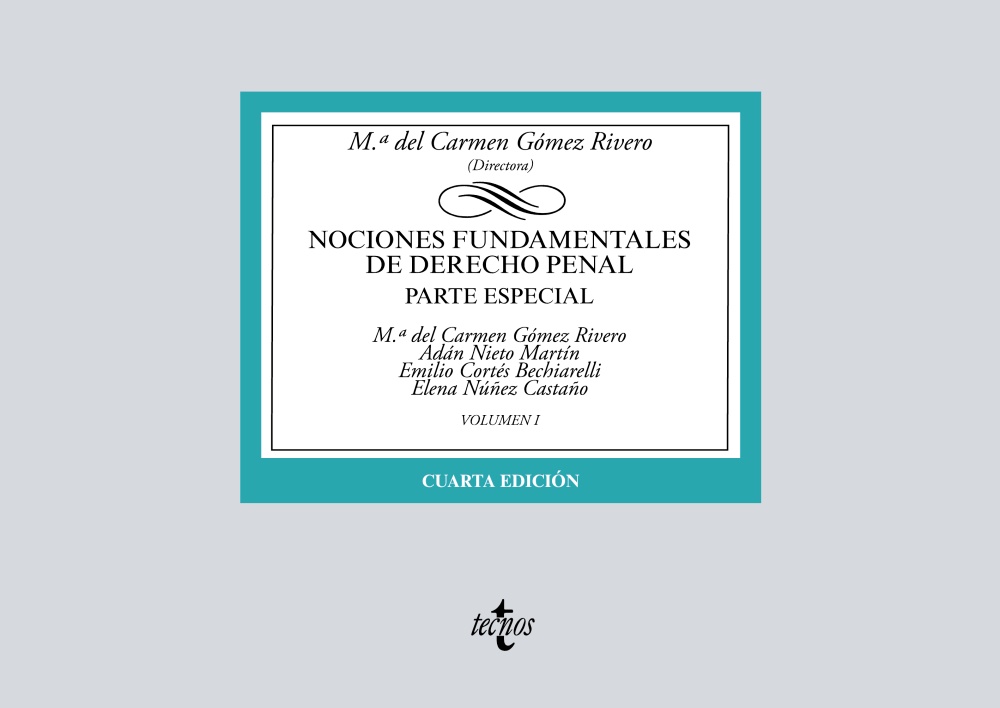