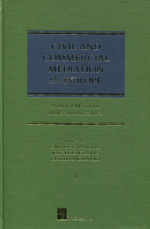 Civil and commercial mediation in Europe
national mediation rules and procedures. Volume I

Mediation is becoming an increasingly important tool for resolving civil and commercial disputes. Although it has been long since known in many legal systems, in recent years it has received an important boost and is currently one of the most topical issues in the fi eld of dispute resolution. The European Directive 2008/52/EC of the European Parliament and of the Council of 21.5.2008 on certain aspects of mediation in civil and commercial matters, with an implementation date of 21.5.2011, prescribes a set of minimum common rules on mediation for all EU Member States with the exception of Denmark. This book studies in depth the current legal framework in every EU Member State as regards mediation in civil and commercial matters, as well as the way in which the Directive has been, or is expected to be, implemented in the near future. Every chapter on national law analyses both out-of-court and court-annexed mediation in the existing legal framework; the areas of law covered by mediation; the value and formal requirements of the agreement to submit any dispute to mediation; personal features and requirements for mediators; procedural requirements in the mediation procedure; the relationship between the mediator and public authorities; the outcome of the mediation procedure; and, in the scenario in which a mediation settlement is reached, its requirements and effects. The book is written by renowned specialists on mediation in Europe and aims to provide an exhaustive account for both scholars and practitioners in Europe and outside the continent. 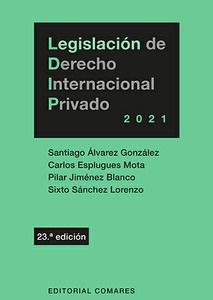 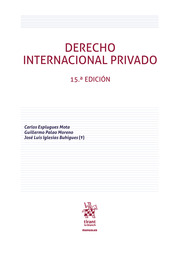 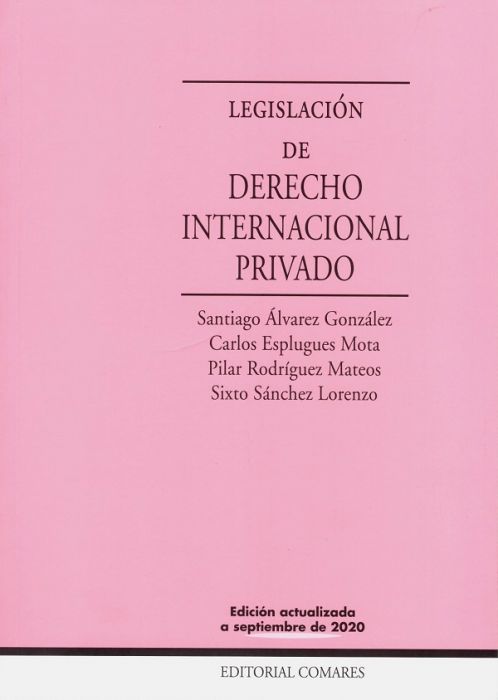 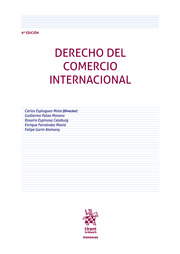 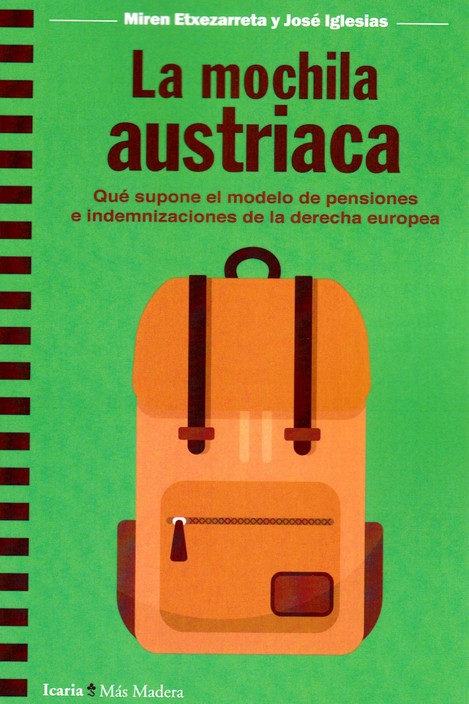 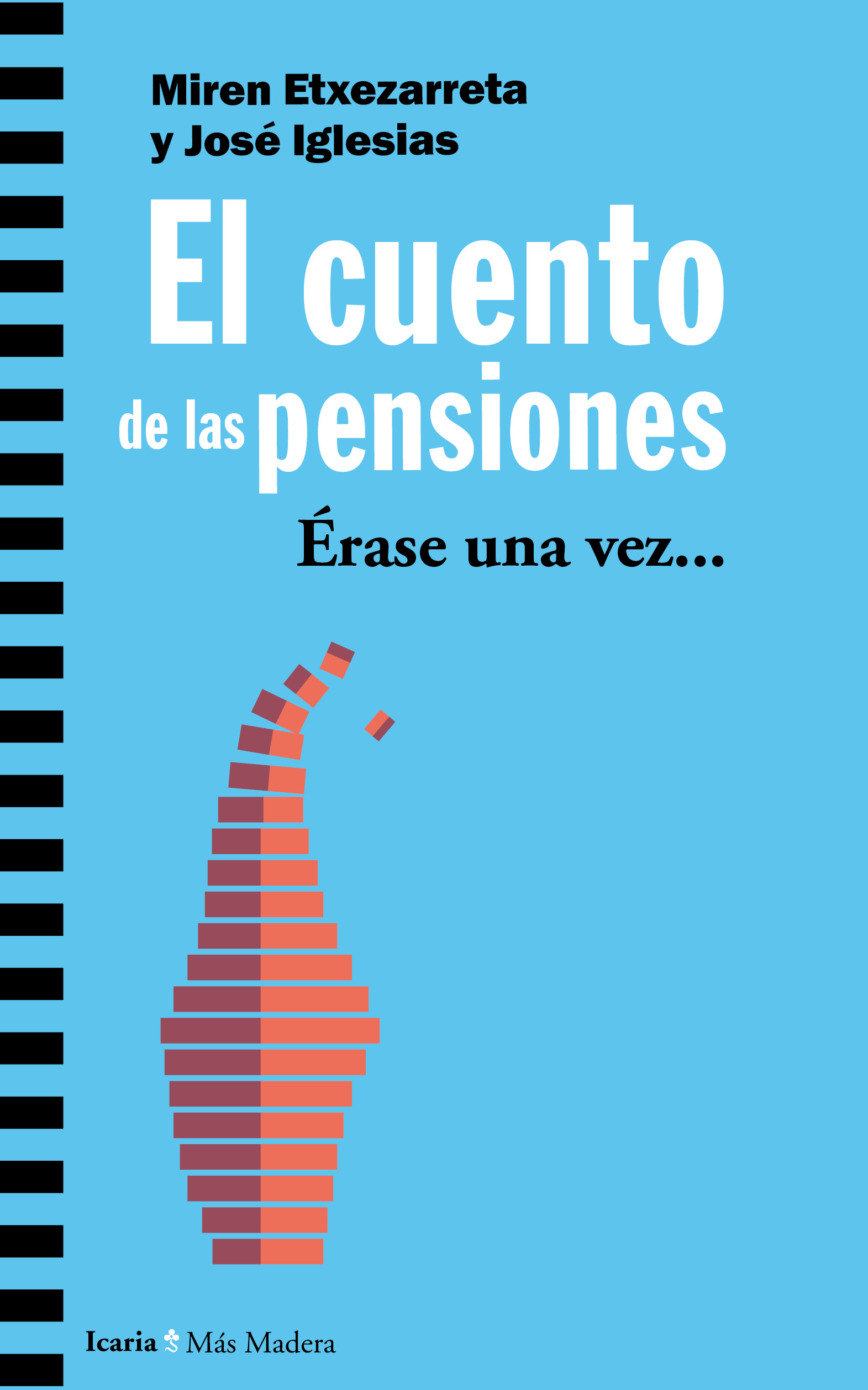 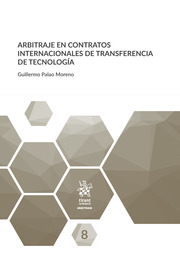 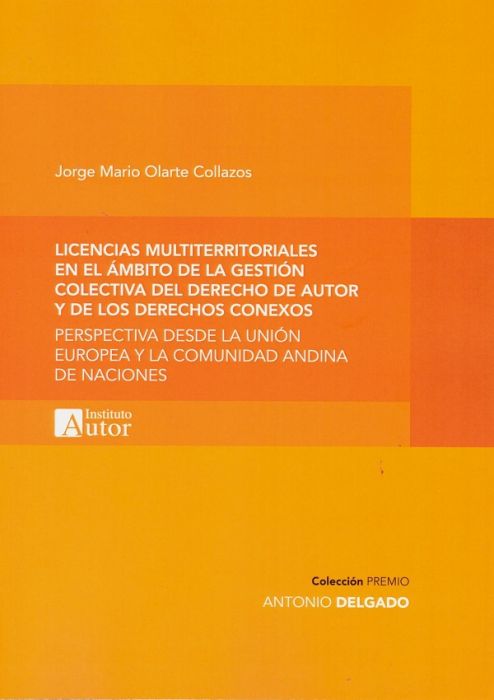