Why voice matters
culture and politics after neoliberalism

'Nick Couldry has emerged as one of the most brilliant critics we have of neoliberalism and its assault on almost every aspect of public life. What is unique about this book is that it not only understands neoliberalism as an economic discourse but also, if not more importantly, as a profound and powerful mode of cultural politics. This is one of the best books I have read in years about what it means to engage neoliberalism through a critical framework that highlights those narratives and stories that affirm both our humanity and our longing for justice. This book should be read by everyone concerned with what it might mean to not only dream about democracy but to engage it as a lived experience and political possibility' - Henry Giroux, McMaster University, Canada. For more than thirty years neoliberalism has declared that market functioning trumps all other social, political and economic values. In this book, Nick Couldry passionately argues for voice, the effective opportunity for people to speak and be heard on what affects their lives, as the only value that can truly challenge neoliberal politics. But having voice is not enough: we need to know our voice matters. Insisting that the answer goes much deeper than simply calling for 'more voices', whether on the streets or in the media, Couldry presents a dazzling range of analysis from the real world of Blair and Obama to the social theory of Judith Butler and Amartya Sen. "Why Voice Matters" breaks open the contradictions in neoliberal thought and shows how the mainstream media not only fails to provide the means for people to give an account of themselves, but also reinforces neoliberal values. Moving beyond the despair common to much of today's analysis, Couldry shows us a vision of a democracy based on social cooperation and offers the resources we need to build a new post- neoliberal politics. 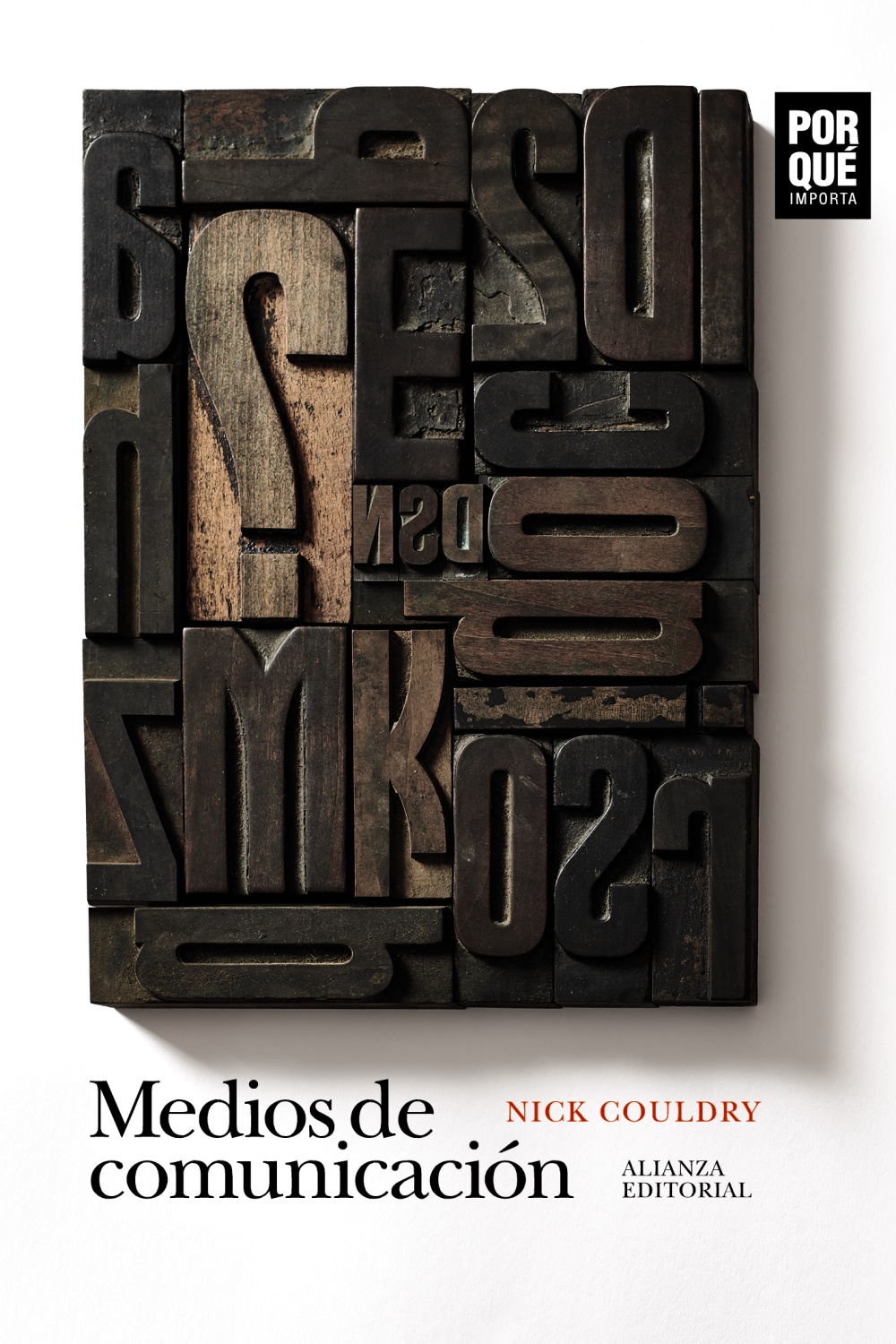 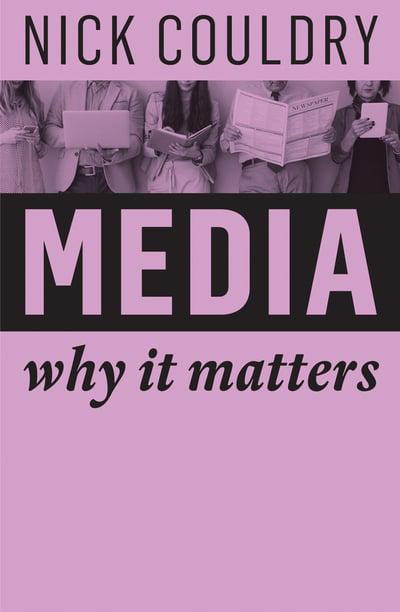