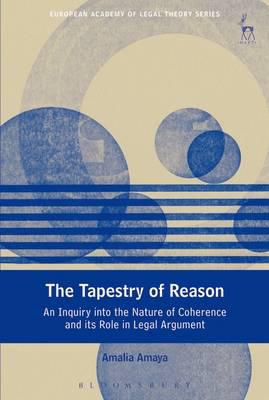 In recent years coherence theories of law and adjudication have been extremely influential in legal scholarship. These theories significantly advance the case for coherentism in law. Nonetheless, there remain a number of problems in the coherence theory in law. This ambitious new work makes the first concerted attempt to develop a coherence-based theory of legal reasoning, and in so doing addresses, or at least mitigates these problems. The book is organized in three parts. The first part provides a critical analysis of the main coherentist approaches to both normative and factual reasoning in law. The second part investigates the coherence theory in a number of fields that are relevant to law: coherence theories of epistemic justification, coherentist approaches to belief revision and theory-choice in science, coherence theories of practical and moral reasoning and coherence-based approaches to discourse interpretation. Taking this interdisciplinary analysis as a starting point, the third part develops a coherence-based model of legal reasoning. While this model builds upon the standard theory of legal reasoning, it also leads to rethinking some of the basic assumptions that characterize this theory, and suggests some lines along which it may be further developed. Thus, ultimately, the book not only improves upon the current state of coherence theory in law, but also contributes to the larger debate about how to articulate a theory of legal reasoning that results in better decision-making. 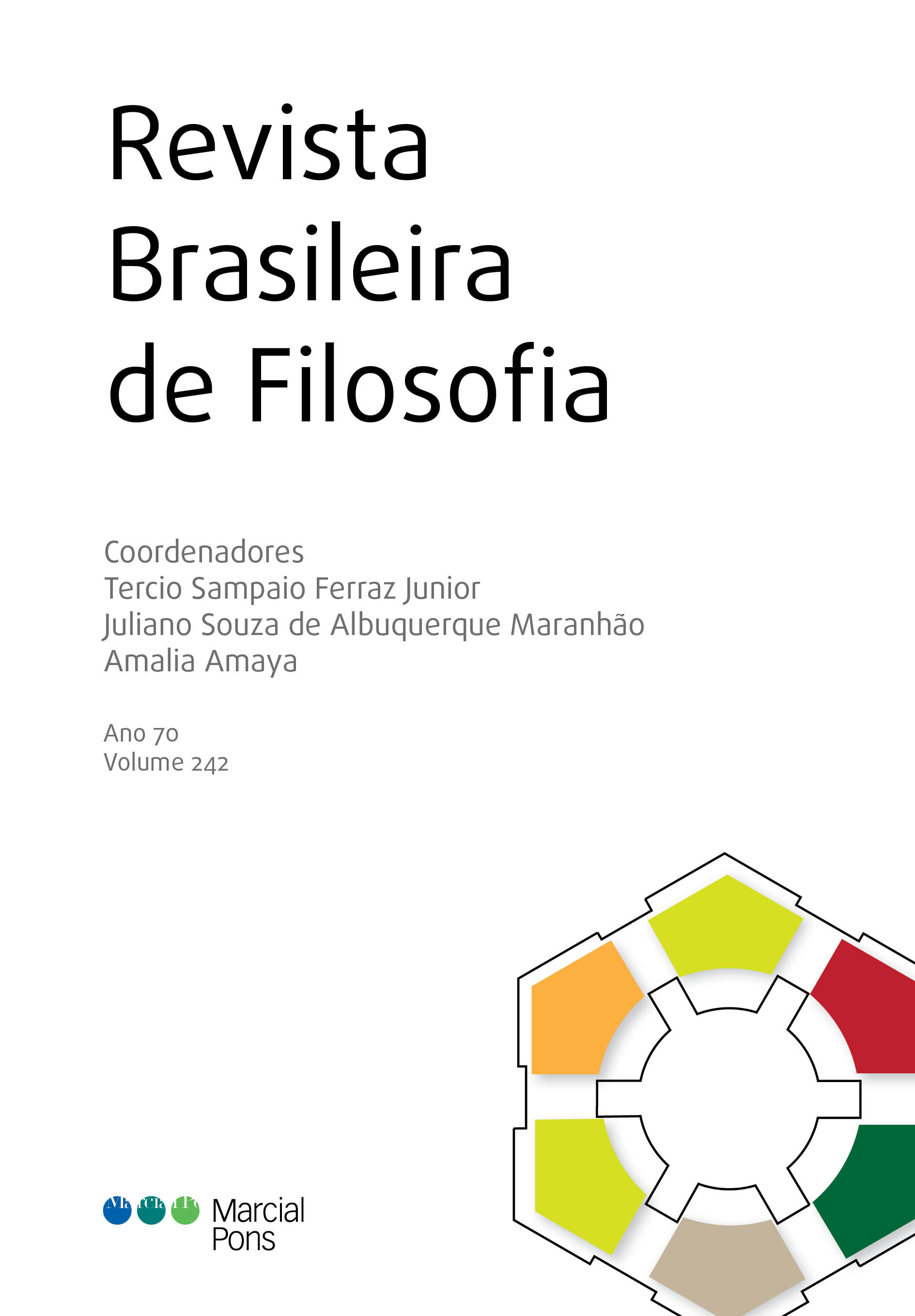 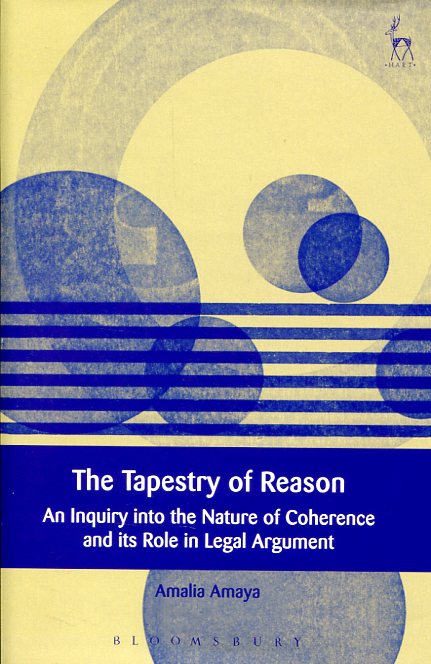 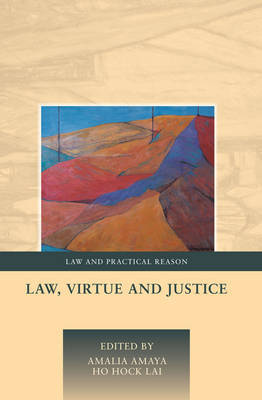