The Strategy of Politics
Results of a Comparative Study

Politicians often talk about "strategy". What do they mean by this term? Where does the development of political strategies take place? Who is involved in strategic processes? Which methods are used? The attempt to answer these questions, leads to an interesting look behind the scenes of the political arena. At the basis of this exploration are interviews with ministers, members of strategy units, party politicians, academics and journalists from Denmark, Germany, Great Britain, and the United States, that have been conducted by four research teams. Their analyses document a common understanding of strategy in the political realm of the four countries. They also show how the meaning of strategy is shaped by the political system and the political culture of a country. 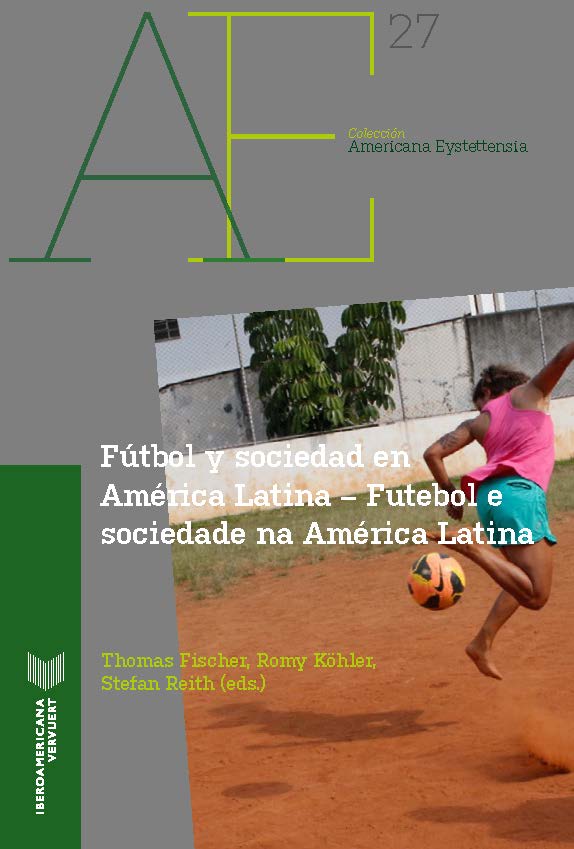