In this empirical analysis of the world economy during the past 20 years, two eminent economists put aside the rhetoric surrounding the neoliberal argument and examine what has actually taken place. Focussing on trade, financial flows and foreign direct investment, they find that economic forces presumed to be crucial for promoting globalization have been less global than often assumed, much weaker than predicted, and potentially damaging. The authors describe how the dominant trends have prevented development, and are the result of political choices in advanced economies rather than market forces and technological change. They suggest that future negotiation should not focus on extending the globalization agenda to new issues, but on whether trust in the existing rules can be restored. 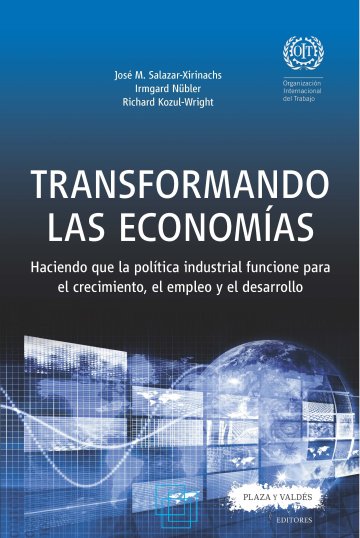