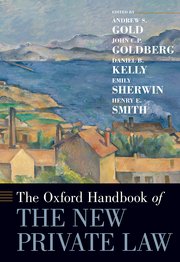 The Oxford Handbook of the New Private Law

The Oxford Handbook of the New Private Law reflects exciting developments in scholarship dedicated to reinvigorating the study of the broad field of private law. This field embraces the traditional common law subjects (property, contracts, and torts), as well as adjacent, more statutory areas, such as intellectual property and commercial law. It also includes important areas that have been neglected in the United States but are beginning to make a comeback. These include unjust enrichment, restitution, equity, and remedies more generally. "Private law" can also mean private law as a whole, which invites consideration of issues such as the public-private distinction, the similarities and differences between the various areas of private law, and the institutional framework supporting private law - including courts, arbitrators, and even custom.

The New Private Law is an approach to these subjects that aims to bring a new outlook to the study of private law by moving beyond reductively instrumentalist policy evaluation and narrow, rule-by-rule, doctrine-by-doctrine analysis, so as to consider and capture how private law's various features fit and work together, as well as the normative underpinnings of these larger structures. This movement has begun resuscitating the notion of private law itself in the United States and has brought an interdisciplinary perspective to the more traditional, doctrinal approach prevalent in Commonwealth countries. The Handbook embraces a broad range of perspectives to private law - including philosophical, economic, historical, and psychological, to name a few - yet it offers a unifying theme of seriousness about the structure and content of private law. It will be an essential resource for legal scholars interested in the future of this important field. 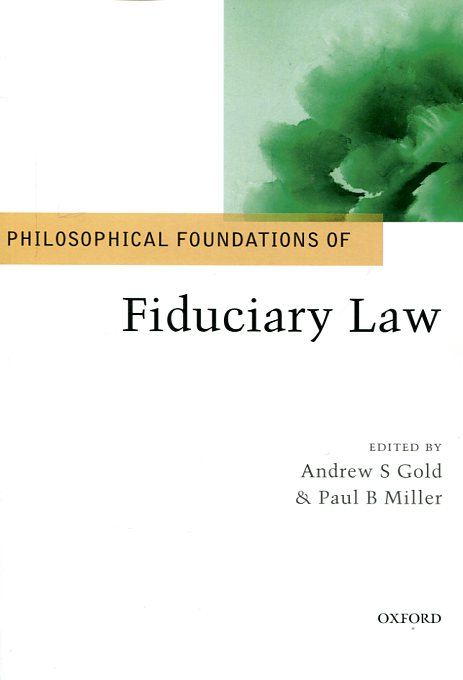 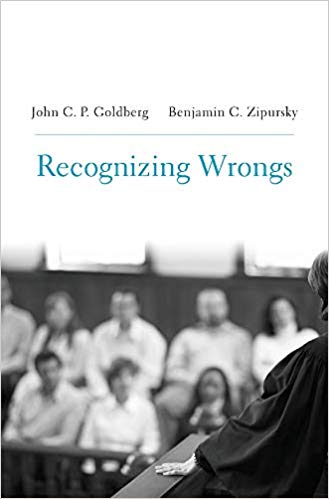 The rule of rules 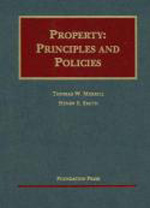 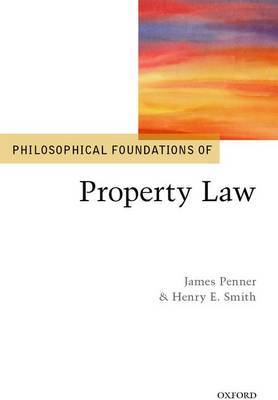 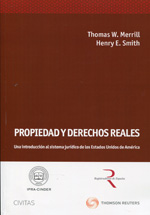