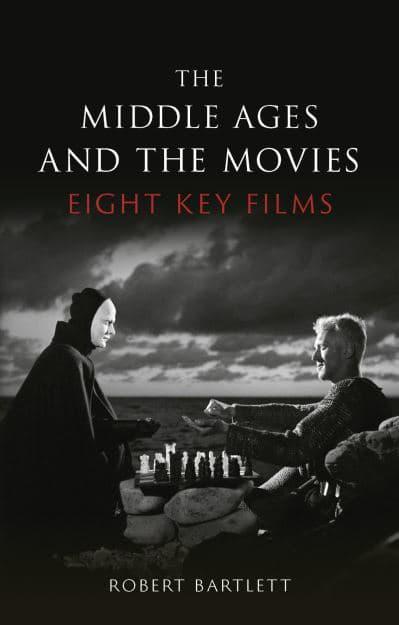 The middle ages and the movies
eight key films

From Ingmar Bergman's The Seventh Seal to Monty Python, an investigation into how eight key films have shaped our understanding of the medieval world.

In The Middle Ages and the Movies, eminent historian Robert Bartlett takes a fresh, cogent look at how our view of medieval history has been shaped by eight significant films of the twentieth century. The book ranges from the concoction of sex and nationalism in Mel Gibson's Braveheart, to Fritz Lang's silent epic Siegfried, the art-house classic The Seventh Seal, and the epic historical drama El Cid. Bartlett examines the historical accuracy of these films, as well as other salient aspects-how was Umberto Eco's Name of the Rose translated from page to screen? Why is Monty Python and the Holy Grail funny? And how was Eisenstein's Alexander Nevsky shaped by the Stalinist tyranny under which it was filmed?.