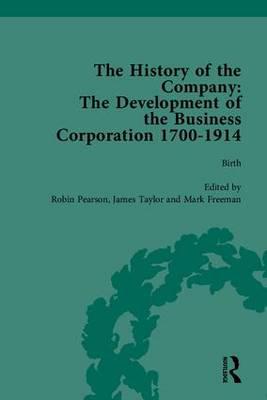 The company is core to the development of the last 300 years. This two-part collection of rare texts explores the changing economic, social and political role of the Anglo-American firm. Focusing on its formative development between the later seventeenth and the early twentieth centuries, the editors bring together for the first time an overarching collection which employs carefully selected documents and analytical commentary to illustrate the internal development and the external role of the firm and public perceptions of it, which will be of interest to academics and students of history, economics, business and management studies, and related social sciences. The first part covers the period 1700#1850. The 1840s marked a turning point in the legal identity of the company. The decade also saw the advent of the railway age in the UK (a decade later in the US) and witnessed the biggest expansion of the shareholder base since the financial revolution of the late seventeenth and early eighteenth centuries. The second part, therefore, takes these changes into account and brings the story forward from 1850#1914. - Each part features a substantial general introduction, which provides an overview of the development of the British and American business corporation in their respective periods and places this development in its wider economic, social and political contexts - Each document or group of related documents is prefaced by a headnote focusing on the provenance, context and significance of the document to the history of the business enterprise - Draws on rare texts from under-utilized British and American libraries and archives. 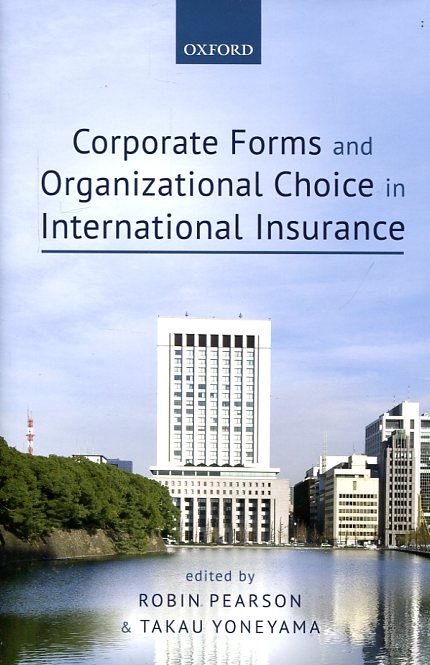 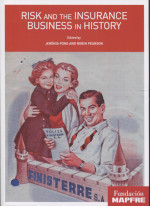 Risk and the insurance business in history