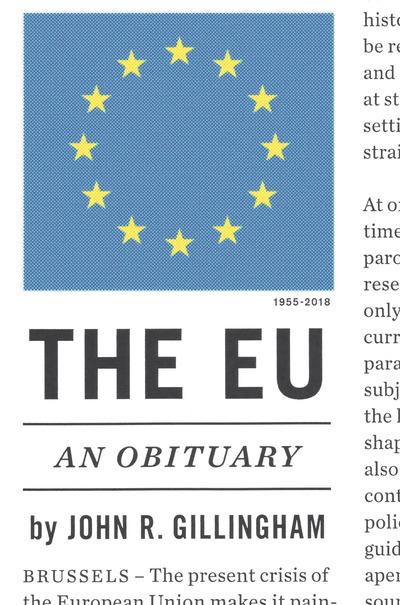 The EU an obituary

The European Union is a besieged institution. It is struggling in vain to overcome the eurozone crisis and faces an influx of refugees not seen since World War II. The Schengen Agreement is a dead letter, and Britain stands on the brink of leaving altogether. The EU is unfit for the challenges of the coming age of increased global competition and high tech. In sum, the drive for an "ever-closer union" has set Europe on the wrong course: plunged it into depression, fuelled national antagonisms, debilitated democracy, and accelerated decline. In this pithy, rigorously argued book, leading historian John Gillingham examines a once great notion that soured long ago.

From its postwar origins, through the Single Market, to the troubles of the present, Gillingham explains how Europe’s would-be government became a force for anti-democratic centralization and inept policy-making. Brussels has inspired a world of illusion that now threatens to undo the undoubted achievements of integration. The EU: An Obituary is an urgent call to the political Left, Right, and Centre to act before it is too late. 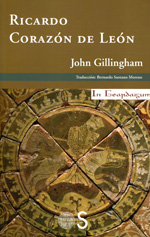 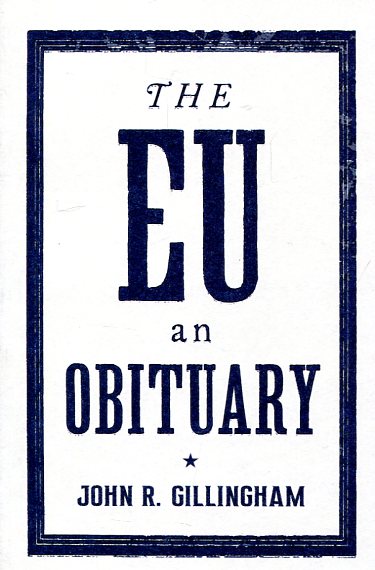 The EU an obituary