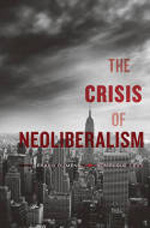 The crisis of neoliberalism

This book examines 'the great contraction' of 2007-2010 within the context of the neoliberal globalization that began in the early 1980s. This new phase of capitalism greatly enriched the top 5 per cent of Americans, including capitalists and financial managers, but at a significant cost to the country as a whole. Declining domestic investment in manufacturing, unsustainable household debt, rising dependence on imports and financing, and the growth of a fragile and unwieldy global financial structure threaten the strength of the dollar. Unless these trends are reversed, the authors predict, the U.S. economy will face sharp decline. Summarizing a large amount of troubling data, the authors show that manufacturing has declined from 40 per cent of GDP to under 10 per cent in thirty years. Since consumption drives the American economy and since manufactured goods comprise the largest share of consumer purchases, clearly we will not be able to sustain the accumulating trade deficits. Rather than blame individuals, such as Greenspan or Bernanke, the authors focus on larger forces. Repairing the breach in our economy will require limits on free trade and the free international movement of capital; policies aimed at improving education, research, and infrastructure; reindustrialization; and, the taxation of higher incomes. 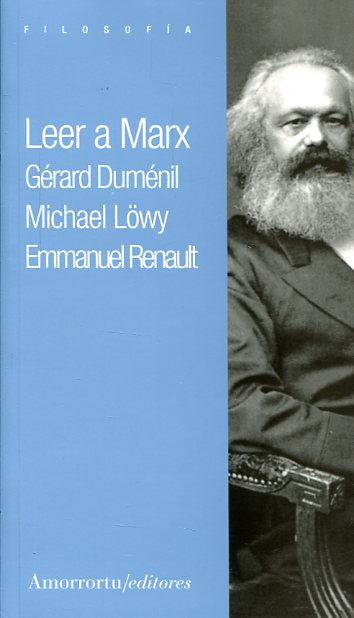 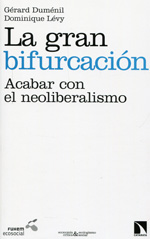 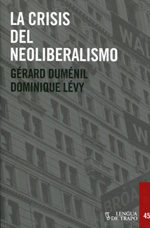 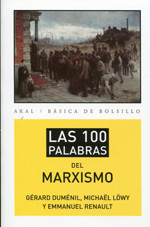 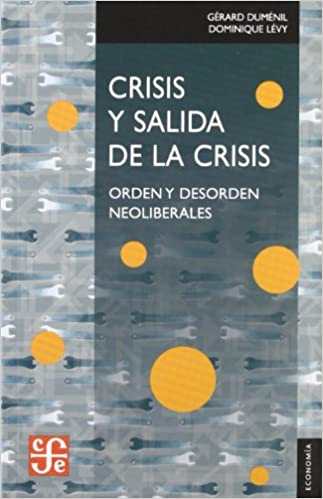