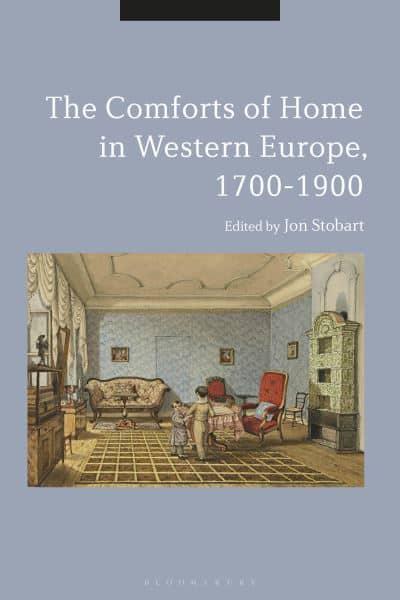 Comfort, both physical and affective, is a key aspect in our conceptualization of the home as a place of emotional attachment, yet its study remains under-developed in the context of the European house. In this volume, Jon Stobart has assembled an international cast of contributors to discuss the ways in which architectural and spatial innovations coupled with the emotional assemblage of objects to create comfortable homes in early modern Europe. The book features a two-section structure focusing on the historiography of architectural and spatial innovations and material culture in the early modern home. It also includes 10 case studies which draw on specific examples, from water closets in Georgian Dublin to wallpapers in 19th-century Cambridge, to illustrate how people made use of and responded to the technological improvements and the emotional assemblage of objects which made the home comfortable. In addition, it explores the role of memory and memorialisation in the domestic space, and the extent to which home comforts could be carried about by travellers or reproduced in places far removed from the home. The Comforts of Home in Western Europe, 1700-1900 offers a fresh contribution to the study of comfort in the early modern home and will be vital reading for academics and students interested in early modern history, material culture and the history of interior architecture. 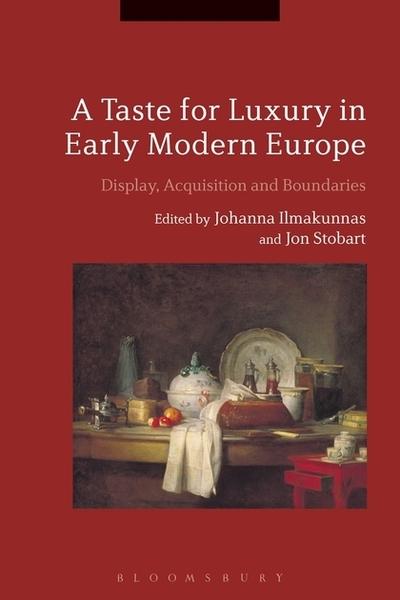 A taste for luxury in Early Modern Europe