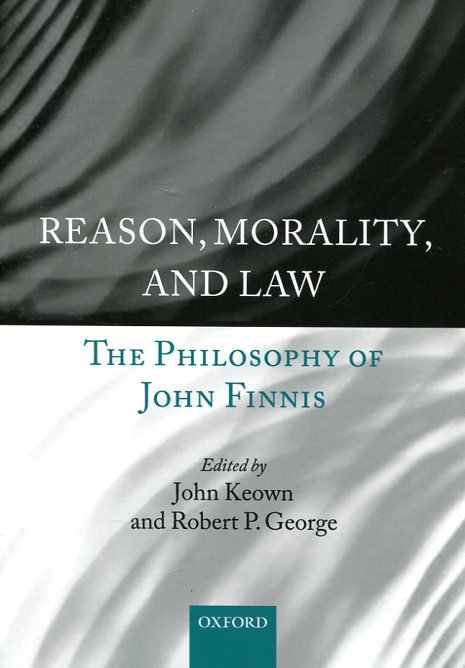 Reason, morality, and Law
the philosophy of John Finnis

John Finnis is a pioneer in the development of a new yet classically-grounded theory of natural law. His work offers a systematic philosophy of practical reasoning and moral choosing that addresses the great questions of the rational foundations of ethical judgments, the identification of moral norms, human agency, and the freedom of the will, personal identity, the common good, the role and functions of law, the meaning of justice, and the relationship of morality and politics to religion and the life of faith. The core of Finnis' theory, articulated in his seminal work Natural Law and Natural Rights, has profoundly influenced later work in the philosophy of law and moral and political philosophy, while his contributions to the ethical debates surrounding nuclear deterrence, abortion, euthanasia, sexual morality, and religious freedom have powerfully demonstrated the practical implications of his natural law theory. This volume, which gathers eminent moral, legal, and political philosophers, and theologians to engage with John Finnis' work, offers the first sustained, critical study of Finnis' contribution across the range of disciplines in which rational and morally upright choosing is a central concern. It includes a substantial response from Finnis himself, in which he comments on each of their 27 essays and defends and develops his ideas and arguments. 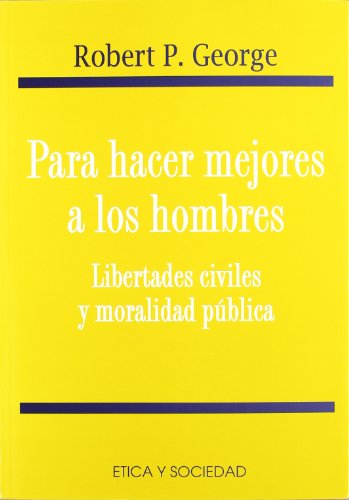 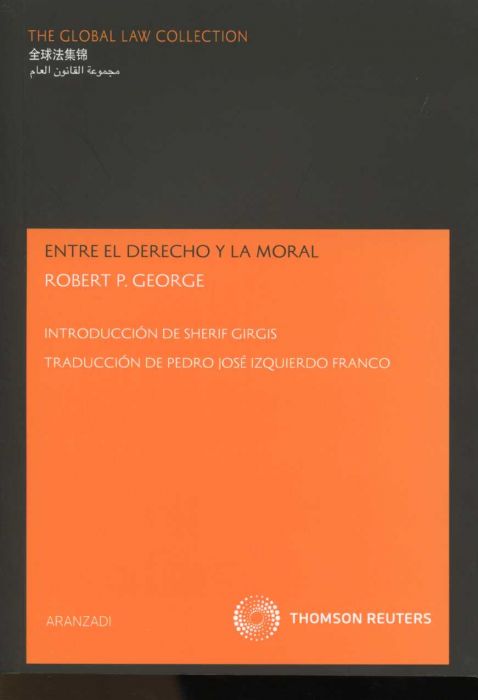 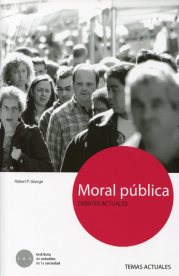 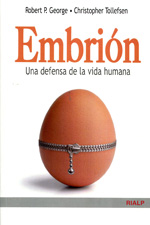 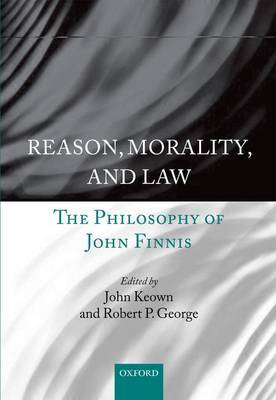