Over the last thirty years, a new paradigm in banking theory has overturned economists' traditional vision of the banking sector. The asymmetric information model, extremely powerful in many areas of economic theory, has proven useful in banking theory both for explaining the role of banks in the economy and for pointing out structural weaknesses in the banking sector that may justify government intervention. In the past, banking courses in most doctoral programs in economics, business, or finance focused either on management or monetary issues and their macroeconomic consequences; a microeconomic theory of banking did not exist because the Arrow-Debreu general equilibrium model of complete contingent markets (the standard reference at the time) was unable to explain the role of banks in the economy. This text provides students with a guide to the microeconomic theory of banking that has emerged since then, examining the main issues and offering the necessary tools for understanding how they have been modeled. This second edition covers the recent dramatic developments in academic research on the microeconomics of banking, with a focus on four important topics: the theory of two-sided markets and its implications for the payment card industry; "non-price competition" and its effect on the competition-stability tradeoff and the entry of new banks; the transmission of monetary policy and the effect on the functioning of the credit market of capital requirements for banks; and the theoretical foundations of banking regulation, which have been clarified, although recent developments in risk modeling have not yet led to a significant parallel development of economic modeling. 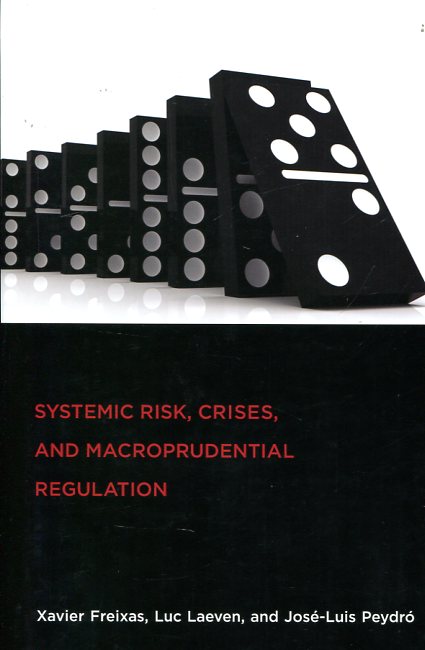 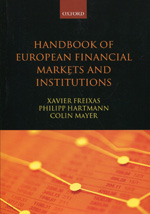 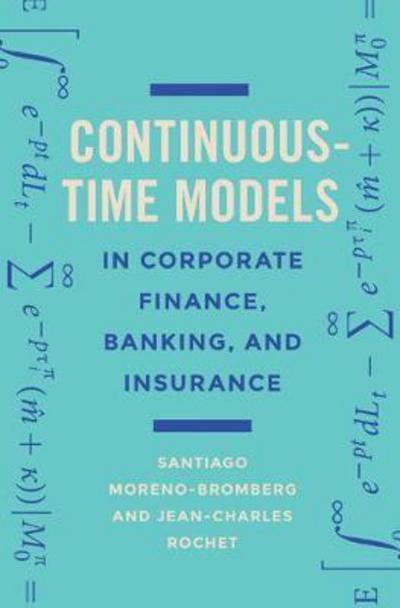 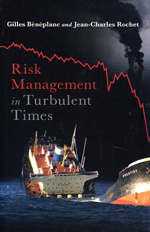