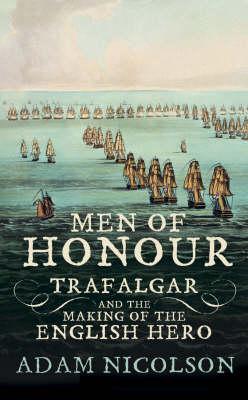 Men of honour
Trafalgar and the making of the english hero

The Battle of Trafalgar can claim to be one of the most known of the great human events. In Men of Honour, Adam Nicolson takes one of the greatest identifiable heroes in British history, Horatio Nelson, and examines the broader themes of heroism, violence and virtue.

Trafalgar gripped the nineteenth century imagination like no other battle: it was a moment of both transcendent fulfilment and unmatched despair. It was a drama of such violence and sacrifice that the concept of total war may be argued to start from there. It finished the global ambitions of a European tyrant but culminated in the death of Admiral Horatio Nelson, the greatest hero of the era.

This book fuses the immediate intensity of the battle with the deeper currents that were running at the time. It has a three-part framework: the long, slow six hour morning before the battle; the afternoon itself of terror, death and destruction; and the shocked, exultant and sobered aftermath, which finds its climax at Nelson's funeral in a snowy London the following January.

Adam Nicolson examines the concept of heroes and heroism, both then and now, using Nelson as one of the greatest examples. A man of complexity and contradiction, he was a supreme administrator of ships and men; overflowing with humanity, charm and love but also capable of astonishing ruthlessness and ferocity. Nelson's own courage, vanity, ruthlessness and sweetness made him one of the great identifiable heroes of English history.

In Men of Honour, Adam Nicolson also traces the stories of many unknown people of the day. He tackles the grand theme of heroism; the move from the age of reason to the age of romanticism; and examines a battle that was not only a uniquely well-documented crisis in human affairs but also a lens on its own time. Adam Nicolson does not approach Trafalgar as a military historian. His book gives a wonderfully immediate recreation of both the battle itself and its aftermath in a rich, concrete and intellectually engaging style. 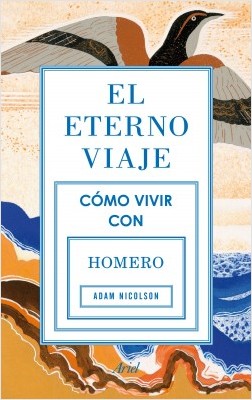 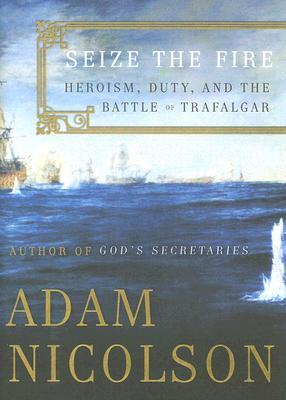