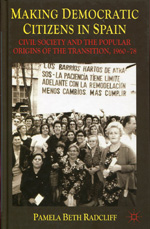 Making democratic citizens in Spain
civil society and the popular origins of the Transition, 1960-78

The book explores the grass-roots contribution of ordinary men and women to Spain's much-celebrated democratic transition of the 1970s, through the lens of their participation in civic associations founded under the dictatorship. In neighborhood, family and homemaker associations established in an expanding civil society between the early 1960s and the late 1970s, Radcliff argues that participants experimented with new practices of civic participation that put pressure on the authoritarian state and constituted the building blocks of a future democratic citizenship. Whereas most studies of the transition begin with the formal institutional changes of 1976-78, this book situates its origins in a complex process that involved changing state policies, economic and social transformation and a growing culture of participation. In this analysis, the 1978 Constitution marked the culmination, rather than the start, of 'making democratic citizens' and, by extension, of Spain's democracy. 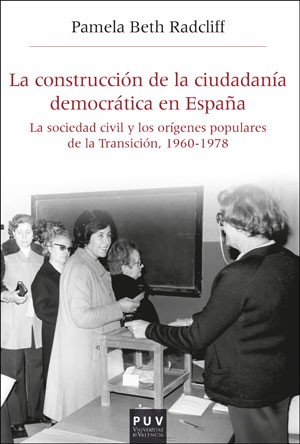 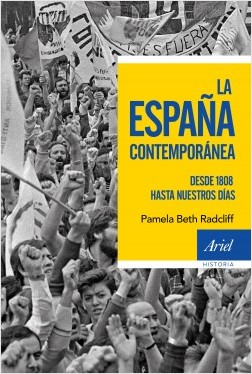 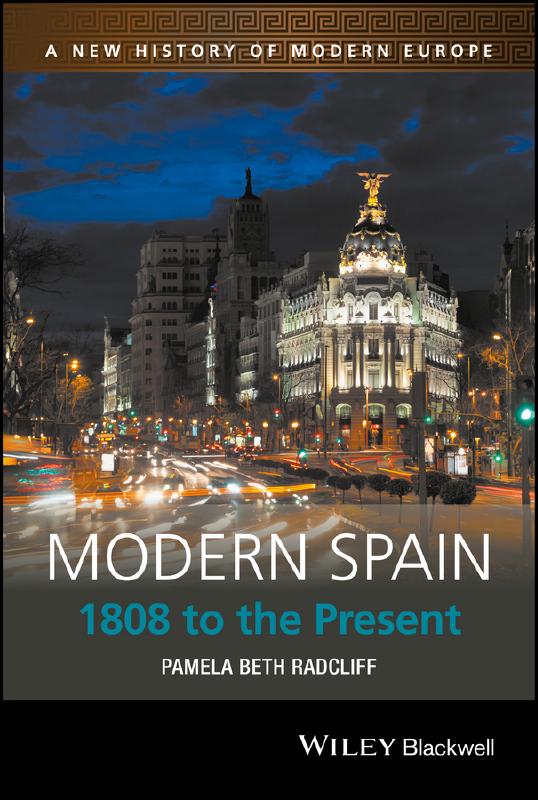