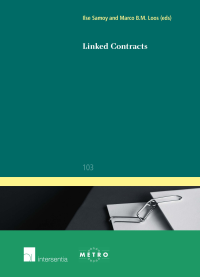 Modern society is full of linked contracts. Linked contracts, in the broadest sense of the word, can be defined as a plurality of separately concluded contracts that are somehow interrelated. However, contract law is still primarily centred on traditional contractual relations between (just) two parties. This book therefore explores the legal consequences of the existence of linked contracts. It thereby provides insights for practice and academia in this new phenomenon.

Several examples of linked contracts are covered in this book: purchase financing (part I), which consists of a sales contract and a credit contract financing the purchase; cartel agreements (part II), which consist of a framework contract and subsequent contracts to execute the framework contract; linked contracts concluded within the framework of a construction project (part III) and a chain of sales contracts between a producer and consumer or end user (part IV). The book starts with an introduction in the theme by the editors and concludes with an analysis of the provisions on linked contracts in the Draft Common Frame of Reference, the Consumer Rights Directive and the Draft Optional Instrument (part V) and a preliminary approach for a general regulation of the concept of linked contracts. 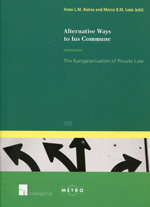 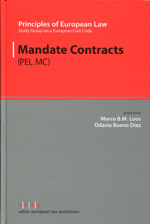 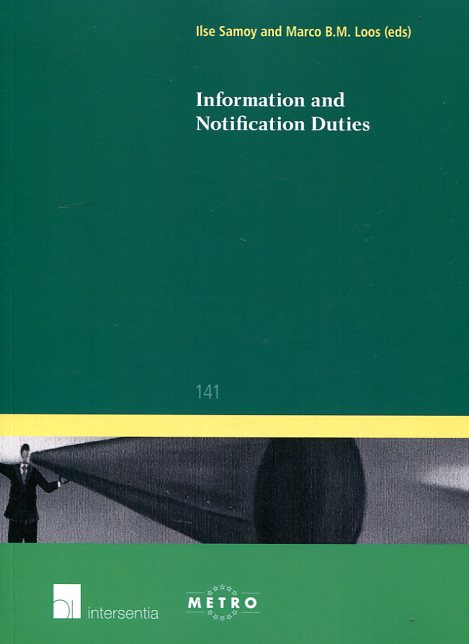