Jesus and Yahweh
the names divine

Author Harold Bloom has used his skills as a literary critic to examine the character, or as he sees it, the various characters and personalities, of the Jesus of the Gospels. He also examines the characters and personalities of Yahweh, as he is most frequently called in the Hebrew Bible (though, through a spelling error, most of us know him as Jehovah), who Bloom finds has more in common with Mark's Jesus than with God the Father of the Christian and the later rabbinic Jewish traditions. At a time when religion has come to take center stage in our political arena, Bloom's paradigm-changing, and at times shocking, work of literary criticism will challenge and illuminate Christians and Jews alike. 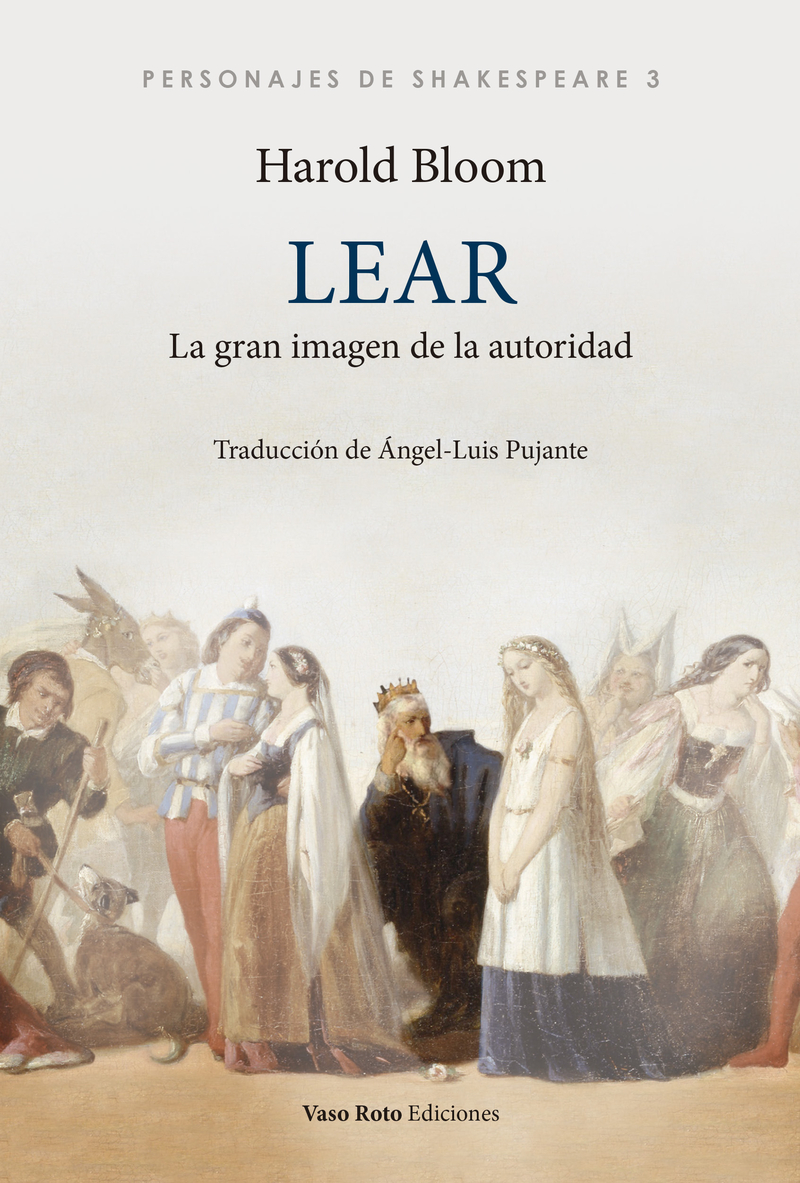 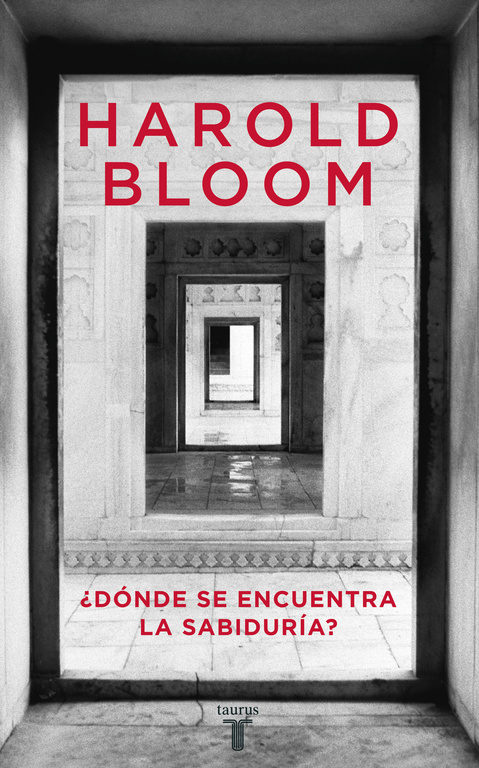 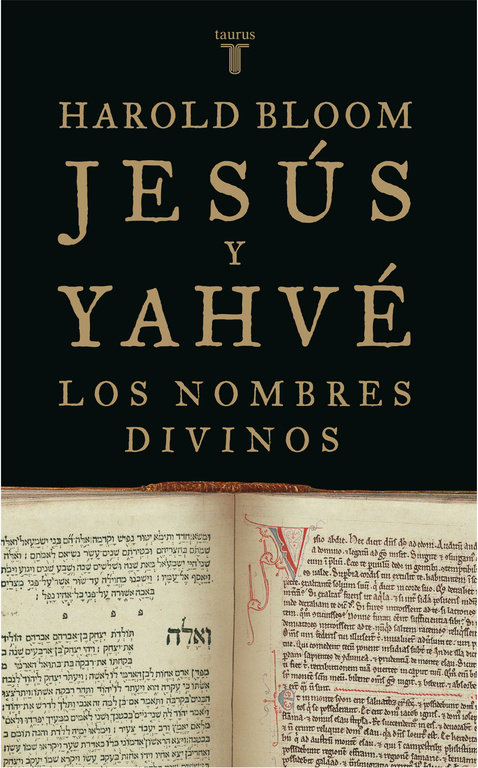