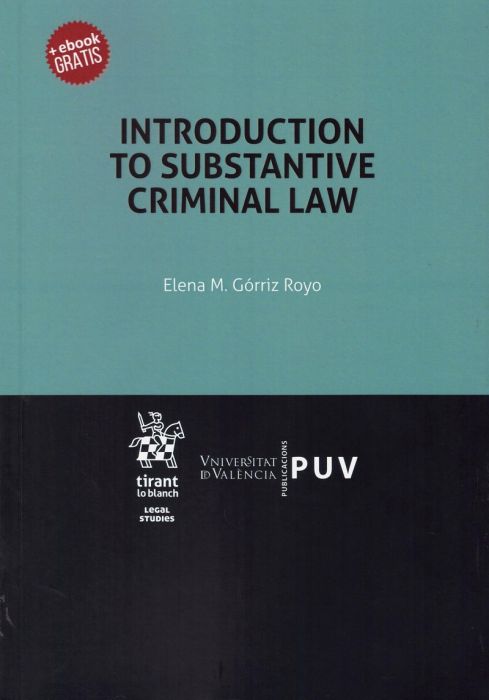 Focused on the principles of Criminal Law and a general approach to the theory of crime, this book facilitates to provide an introduction to the main institutions of Spanish Criminal Law. Comparisons are made in particular aspects, with similar ones of the Common Law system.
This book however does not attempt to present an encyclopedic overview of the substantive Criminal law, as its key purpose is to present a comprehensive analysis of main penal principles of the so-called general part, encompassing a selection of the essential institutions of the traditional theory of crime such as action, omission, causation, wrongdoing, defences/permissions, excuses, principals and accomplices or iter criminis. The idea of this book emerged from a modern deeper approach to the substantive Criminal Law in Spain, which is the Òmeaningful conception of action, to enhance a deeper understanding of particular institutions.
All Spanish-language institutions have been translated into English, due to the fact that this book is, also, about a comparative analysis of some institutions. In this respect, readers are exposed to approaches to familiar problems in both Civil and Common Law jurisdictions, detailing critical opinion about doctrines and theories of substantive Criminal Law. 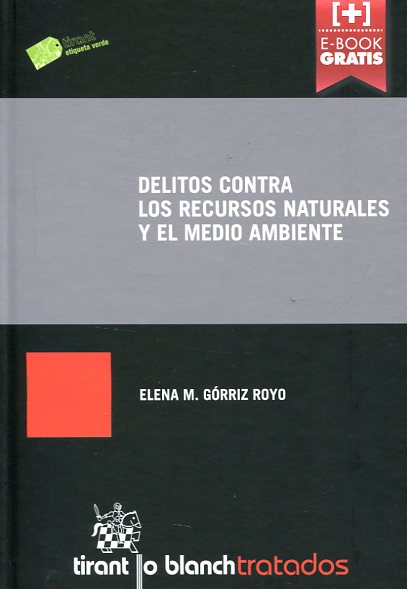 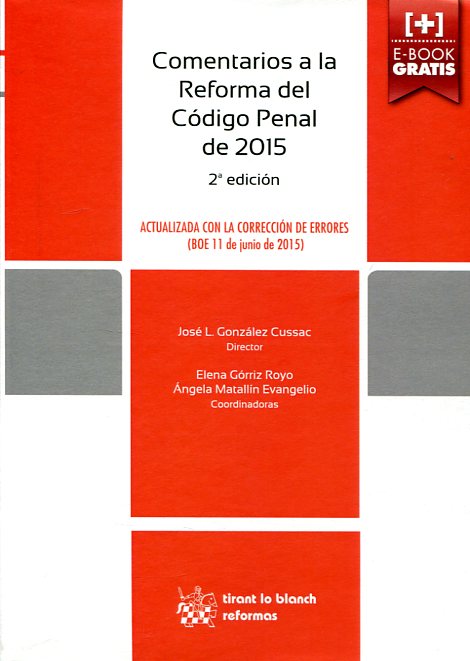