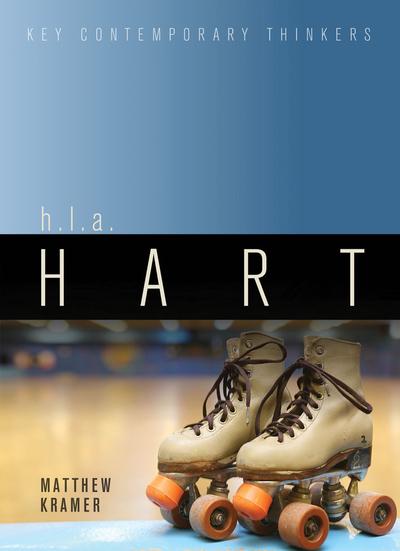 H.L.A. Hart
the Nature of Law

H.L.A. Hart is among the most important philosophers of the 20th century, with an especially great influence on the philosophy of law. His 1961 book The Concept of Law has become an enduring classic of legal philosophy, and has also left a significant imprint on moral and political philosophy. 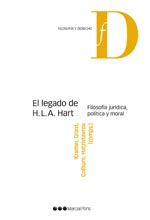 Objectivity and the Rule of Law

Where Law and morality meet