Guess Who's Coming to Dinner examines where, when, why, by whom and under what circumstances specific types of food were prepared and consumed during feasting rituals in prehistoric Europe and the Near East. Such rituals allowed people to build and maintain their power and prestige and to maintain or contest the status quo. At the same time, they also contributed to the inner cohesion and sense of community of a group. When eating and drinking together, people share thoughts and beliefs and perceive the world and human relationships in a certain way. The book is introduced by Ferran Adria, considered to be the world's greatest chef. Famed for his molecular gastronomy, he invented the technique of reducing foods to their essence and then changing how they are presented, for example, in the form of foam. His restaurant, El Bulli, was recently named best restaurant in the world by the prestigious Restaurant magazine.
Show More
Show Less 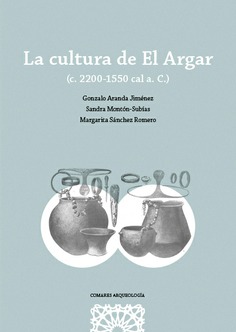 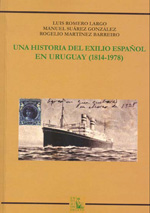 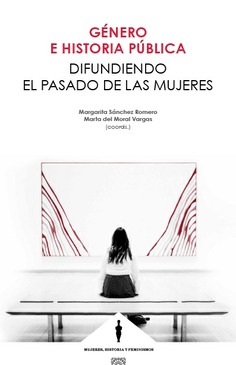