European co-operation has resulted in many new and challenging opportunities for legal scholars who, since the so-called codification period, have become used to operating in a purely national context. This applies also to scholars in the field of civil procedure, who, for a considerable period of time, have resisted leaving the purely national domain. These scholars have devoted a great deal of attention to the question whether or not harmonisation of civil procedural law is a feasible option, and, if so, in what manner harmonisation should be achieved. The contributors to this book seek to further the harmonisation debate by exploring some of the main trends in the development of civil procedural law during the last two centuries in several European countries (Germany, Austria, Switzerland, France, England and Wales, The Netherlands and Belgium). Two of the central issues that are addressed by the contributors are the extent to which the various procedural models have influenced each other and the extent to which common traditions in civil procedural law may be distinguished in Europe. Each general chapter in this book is supplemented by three chapters devoted to specific procedural topics: Conciliation, Party Interrogation as Evidence and the Role of the Judge. In addition, extensive bibliographical references are included. 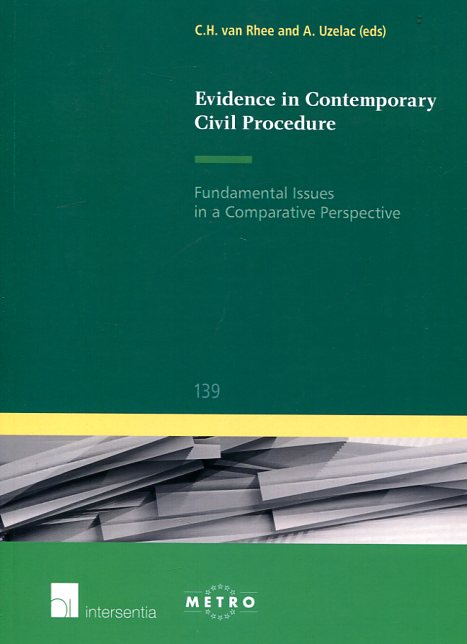 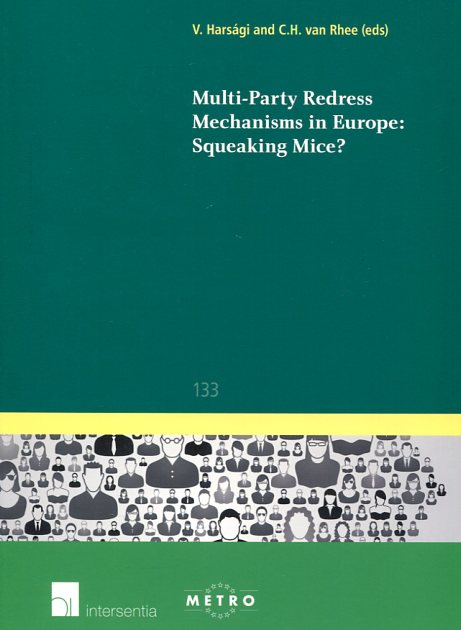 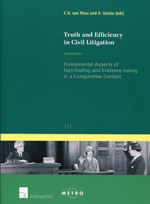 Truth and efficiency in civil litigation 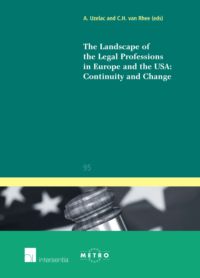 The landscape of the legal professions in Europe and the USA