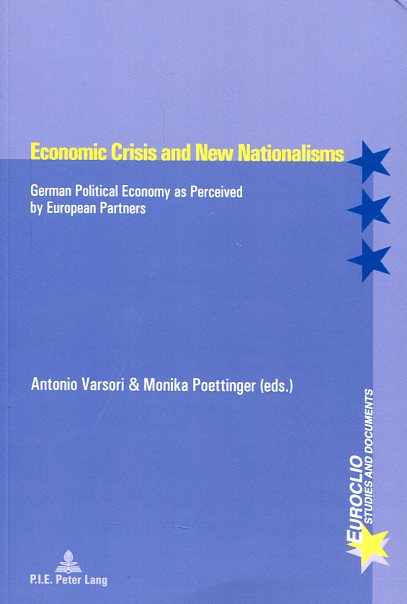 As of a consequence of the ongoing economic crisis, in 2010 there was a marked deterioration in cross-border relations between Italy and Germany. In both countries the press published articles openly blaming economic hardship on the squandering attitude of southerners or the egoistic and mercantilist policies of northerners. The reigning confusion among economists, split between pro- and anti-Euro positions in both countries, could do nothing to counter this growing wave of populist nationalism.
Out of this situation grew the idea of a organizing a conference to discuss the theoretical issues implied by recent economic policy debates, purging them of ideological and nationalistic overtones. This volume publishes the proceedings of the resulting international colloquium, «Economic crisis and new nationalisms: German economic policy as perceived by European partners», which was organized by the Foundation Cesifin Alberto Predieri and held in Florence in November 2012. 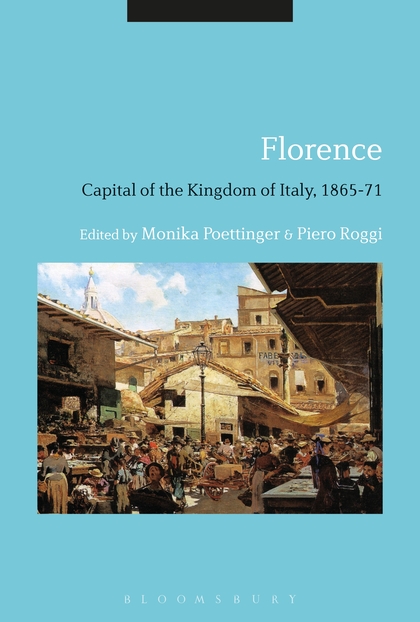 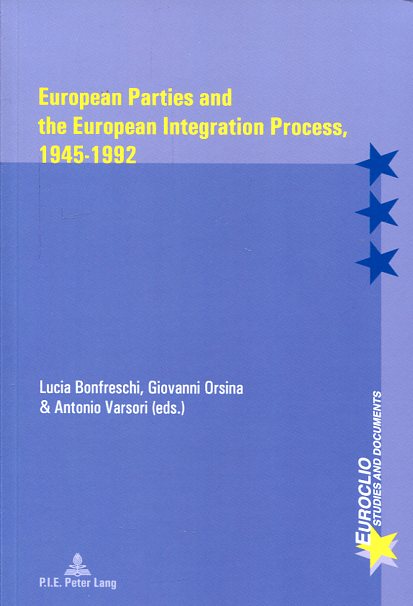