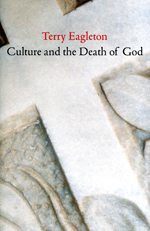 Culture and the Death of God

How to live in a supposedly faithless world threatened by religious fundamentalism? Terry Eagleton, formidable thinker and renowned cultural critic, investigates in this thought-provoking book the contradictions, difficulties and significance of the modern search for a replacement for God. Engaging with a phenomenally wide range of ideas, issues and thinkers from the Enlightenment to today, Eagleton discusses the state of religion before and after 9/11, the ironies surrounding Western capitalism's part in spawning not only secularism but also fundamentalism, and the unsatisfactory surrogates for the Almighty invented in the post-Enlightenment era. The author reflects on the unique capacities of religion, the possibilities of culture and art as modern paths to salvation, the so-called war on terror's impact on atheism, and a host of other topics of concern to those who envision a future in which just and compassionate communities thrive. Lucid, stylish, and entertaining in his usual manner, Eagleton presents a brilliant survey of modern thought that also serves as a timely, urgently-needed intervention into our perilous political present. 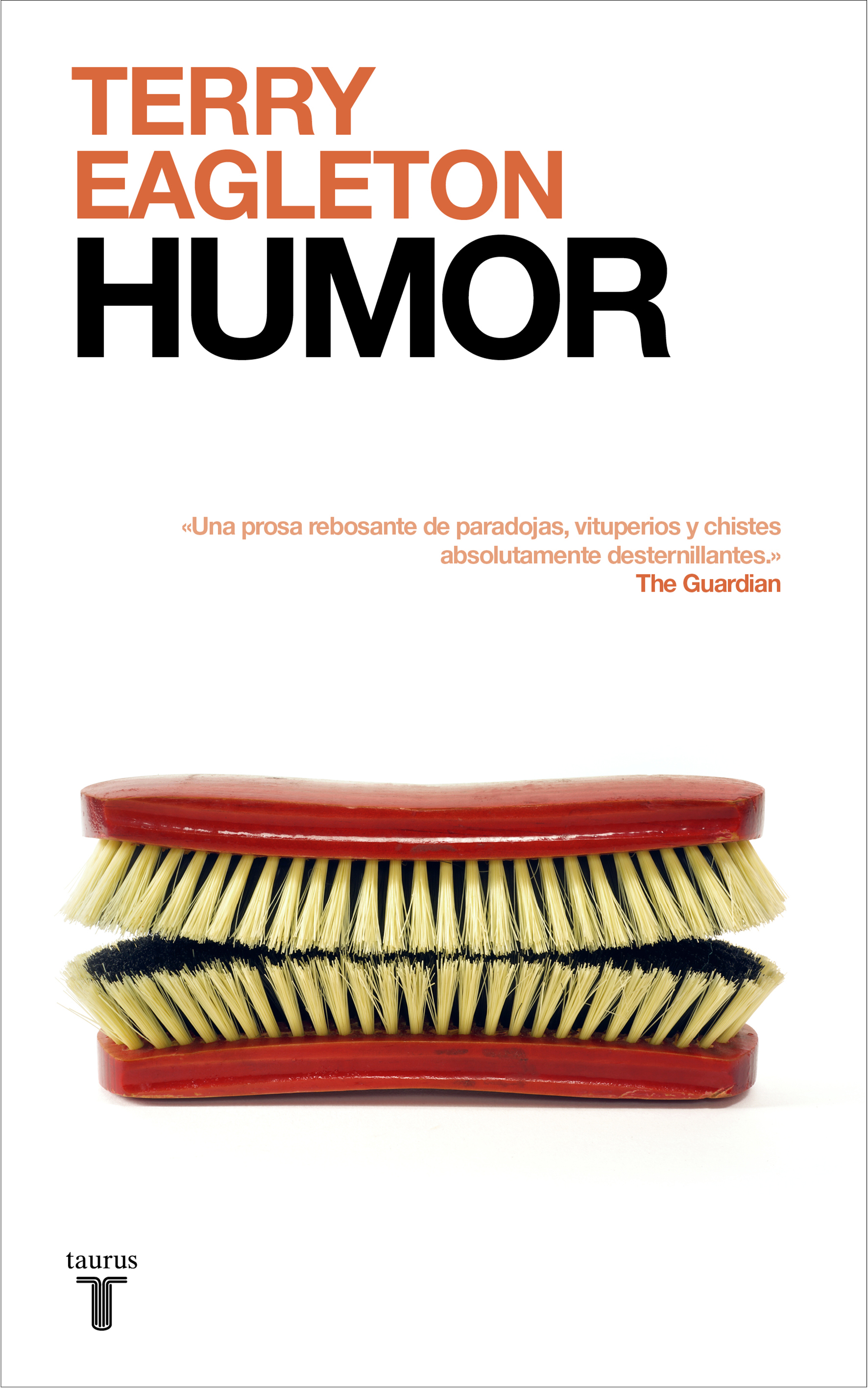 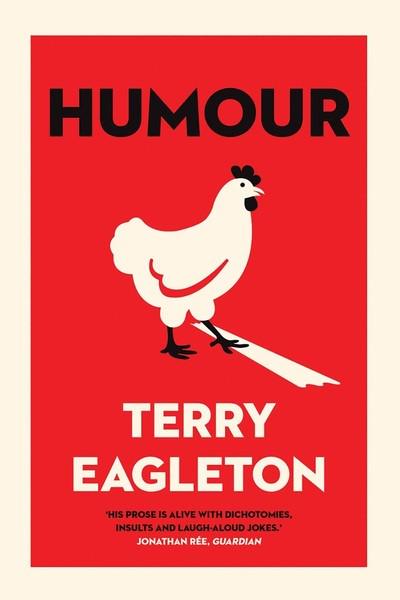 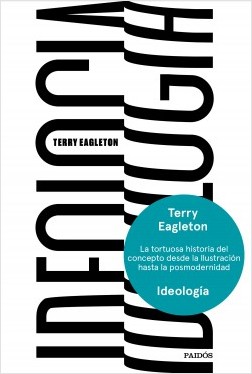 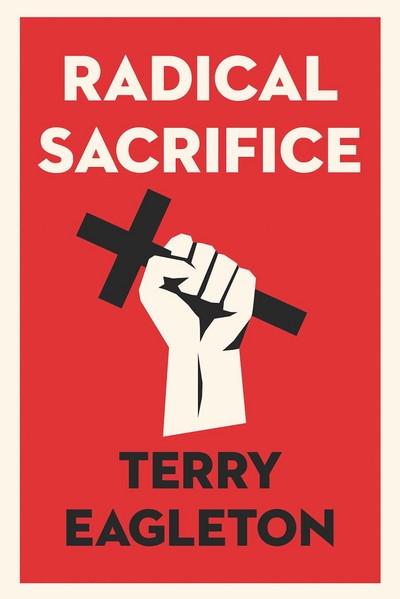