This groundbreaking volume gathers an international team of historians to present the practice of translation as part of cultural history. Although translation is central to the transmission of ideas, the history of translation has generally been neglected by historians, who have left it to specialists in literature and language. This book seeks to achieve an understanding of the contribution of translation to the spread of information in early modern Europe. It focuses on non-fiction: the translation of books on religion, history, politics and especially on science, or 'natural philosophy', as it was generally known at this time. The chapters cover a wide range of languages, including Latin, Greek, Russian, Turkish and Chinese. The book will appeal to scholars and students of the early modern and later periods, to historians of science and of religion, as well as to anyone interested in translation studies. 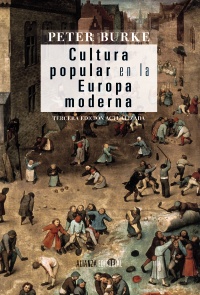 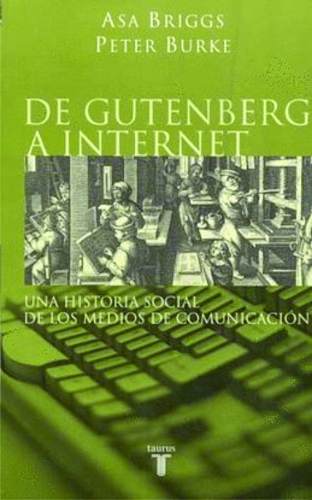 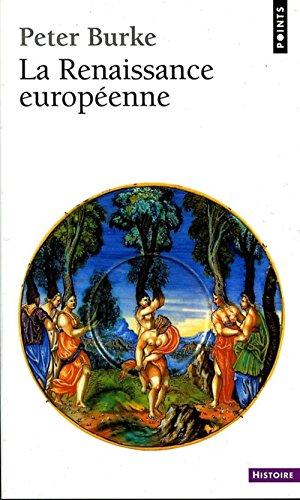 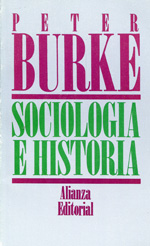