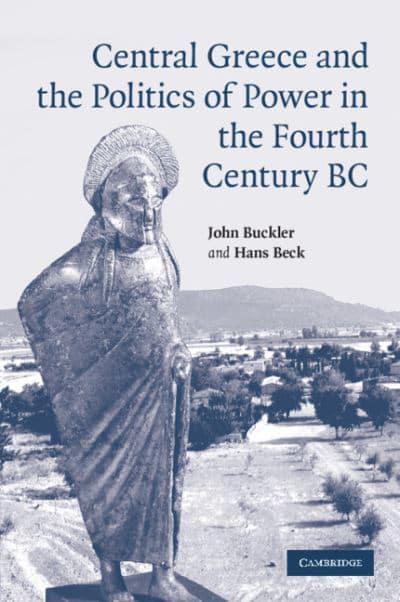 The streams of Greek history in the fourth century are highly controversial. Sandwiched between the Classical fifth century and the Hellenistic period, the era has invited various readings, most prominently the verdict of decrepitude and decline. Recent discoveries, however, indicate that the period was not simply illustrative of the political, social, and economic weaknesses of the Greek city-state. This book examines the fourth century from an area with its own regional dynamics: central Greece, a region often considered as a backwater for macro-politics. The authors disclose a vivid tension between regional politics in Boeotia and its adjacent territories and Greek affairs. They provide a meticulous and, at times, microscopic investigation into the region's military and political history, together with detailed analyses of the topography of the places 'where history was made.' The result is a dazzling account of Greece's power transition crisis on the eve of the Macedonian conquest. 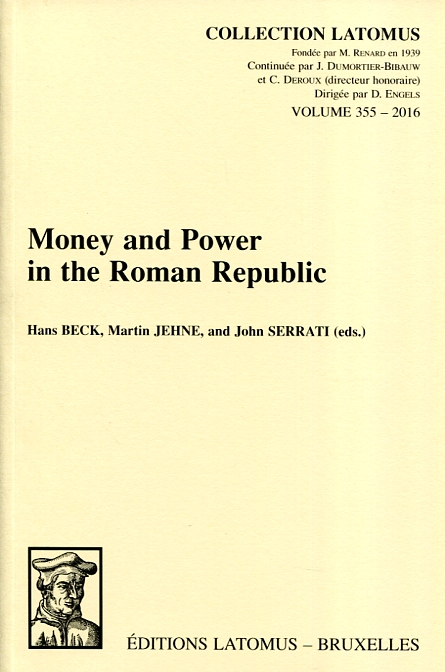 Money and power in the Roman Republic