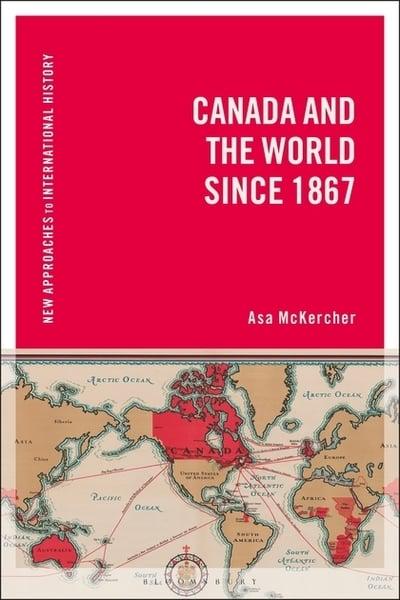 Canada and the World since 1867

This book is a history of Canada's role in the world as well as the impact of world events on Canada. Starting from the country's quasi-independence from Britain in 1867, its analysis moves through events in Canadian and global history to the present day. Looking at Canada's international relations from the perspective of elite actors and normal people alike, this study draws on original research and the latest work on Canadian international and transnational history to examine Canadians' involvement with a diverse mix of issues, from trade and aid, to war and peace, to human rights and migration. The book traces four inter-connected themes: independence and growing estrangement from Britain; the longstanding and ongoing tensions created by ever-closer relations with the United States; the huge movement of people from around the world into Canada; and the often overlooked but significant range of Canadian contacts with the non-Western world. With an emphasis on the reciprocal nature of Canada's involvement in world affairs, ultimately it is the first work to blend international and transnational approaches to the history of Canadian international relations.