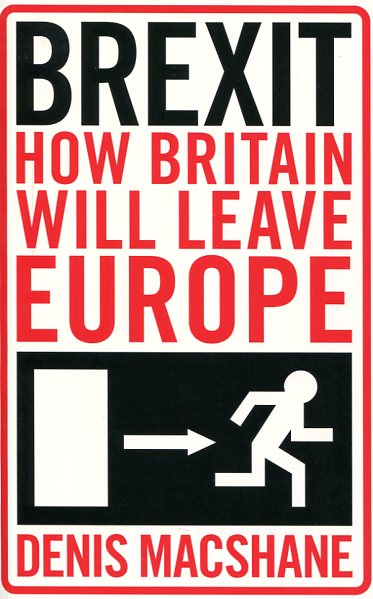 Brexit
how Britain will leave Europe

Will Britain leave the EU? In recent months, commentators have begun to talk seriously about the possibility of 'Brexit' - British Exit from the EU. In this book, former Europe minister Denis MacShane looks at the history of Britain's fraught relationship with Europe and shows how the possibility of Brexit has become increasingly more likely. He looks at the key personalities who shaped our European policy - from Churchill to Heath and Wilson to Thatcher, Blair and Cameron - and the key issues of immigration, the economy and media influence which have heightened Eurosceptic feeling in the UK. Touching on one of the biggest political issues of our times, this book will be essential reading as Britain makes its choice on Europe. 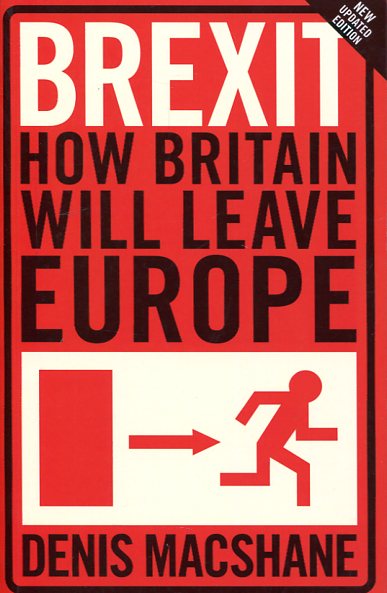 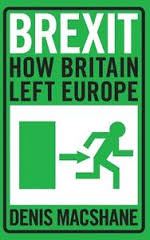