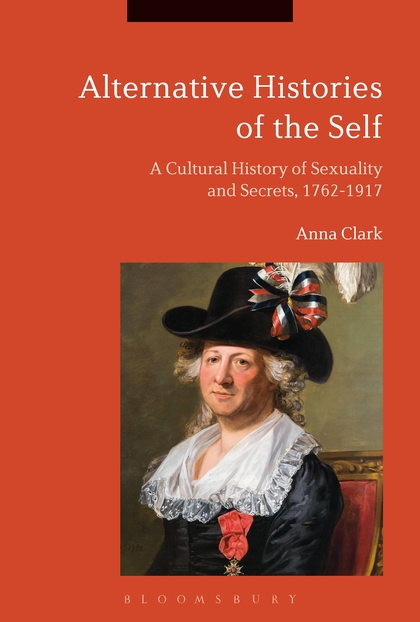 Alternative histories of the self
a cultural history of sexuality and secrets, 1762-1917

Alternative Histories of the Self investigates how people re-imagined the idea of the unique self in the period from 1762 to 1917. Some used the notion of the unique self to justify their gender and sexual transgression, but others rejected the notion of the unique self and instead demanded the sacrifice of the self for the good of society. The substantial introductory chapter places these themes in the cultural context of the long 19th century, but the book as a whole represents an alternative method for studying the self. Instead of focusing on the thoughts of great thinkers, this book explores how five unusual individuals twisted conventional ideas of the self as they interpreted their own lives. These subjects include: * The Chevalièr/e d'Eon, a renegade diplomat who was outed as a woman * Anne Lister, who wrote coded diaries about her attraction to women * Richard Johnson, who secretly criticized the empire that he served * James Hinton, a Victorian doctor who publicly advocated philanthropy and privately supported polygamy * Edith Ellis, a socialist lesbian who celebrated the 'abnormal' These five case studies are skilfully used to explore how the notion of the unique individual was used to make sense of sexual or gender non-conformity. Yet this queer reading will go beyond same-sex desire to analyse the issue of secrets and privacy; for instance, what stigma did men who practiced or advocated unconventional relationships with women incur? Finally, Clark ties these unusual lives to the wider questions of ethics and social justice: did those who questioned sexual conventions challenge political traditions as well? This is a highly innovative study that will be of interest to intellectual historians of modern Britain and Europe, as well as historians of gender and sexuality. 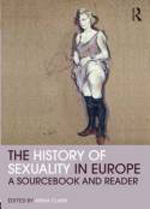 The history of sexuality in Europe