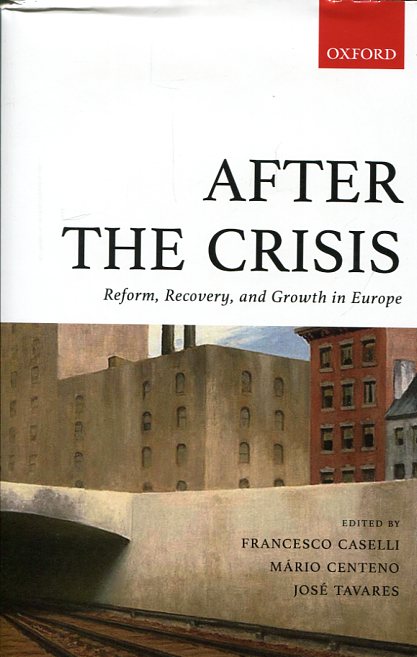 After the crisis
reform, recovery, and growth in Europe

After the Crisis reassesses the twin projects of structural reform and European integration in the wake of the Great Recession and the European Sovereign Debt Crisis. The introduction compares the pre-crises debate to the current situation, and highlights a number of ways in which both reform and further integration may have become more difficult. Chapter 1 surveys the state of the structural-reform agenda, its successes, failures, and priorities for further action. The second chapter focuses on the fiscal-policy response to the crisis and advocates a greater balance between supply-side reforms and demand-side management. The third chapter focuses on the asymmetric shocks across economies in the monetary union, and discusses institutional mechanisms to reduce their frequency and impact. Chapter 4 examines the cyclical behavior of output and financial indicators, as well as the counter-cyclical role of macro-financial policies, both at the national and the European level. The fifth chapter studies changes in Europeans' attitudes, showing how the recent crises have eroded public confidence in European institutions. The sixth chapter tackles the demographic challenges facing Europe, and particularly the way that demographic change may impact the reform agenda. Chapter 7 highlights the under-appreciated extent to which 'Europe', taken as a whole, is characterized by a substantial amount of inequality and geographical income clustering, and the challenge this poses for further integration. 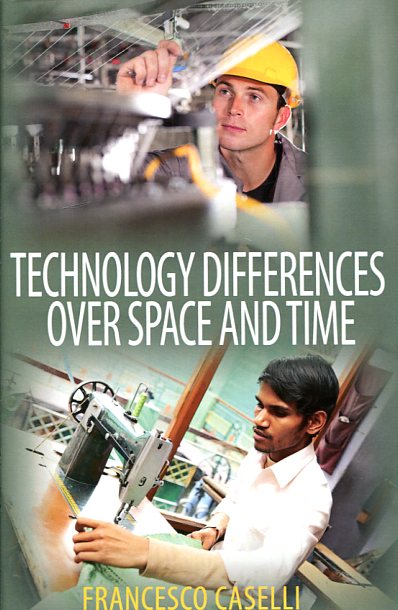 Tecnology differences over space and time