Africa and the Americas
interconnections during the slave trade

A COLLECTION OF RECENT SCHOLARSHIP ON THE GLOBALISING EFFECT OF THE SLAVE TRADE New essays using innovative approaches and methods to advance research on the "Atlantic World" idea: that the slave trade created one world where before there were many. The organisation of this collection of essays reflects an important structural feature of the slave trade itself: its circularity, beginning in Africa, coming to the Americas and eventually returning to Africa. The volume is separated into three parts, analysing firstly the slave trade in its African roots before considering questions of ethnic identity, religion and creolisation in the American continent. Comparative essays focus on traditions of various maroon settlements in Spanish America and Brazil before analysing deliverance narratives drawn from the Caribbean in the context of their fit with the framework of a worldview shaped by the slave voyage and African beliefs. A discussion develops regarding root experiences in Africa, which directly affected the nature of religious beliefs and resistance to slavery in Saint-Domingue. Completing the loop, the third section opens a comparative analysis of Afro-Brazilian communities in Ouidah and Lagos and the Brazilian impact on Mazambique politics and ideology, with special reference to the slave trade. 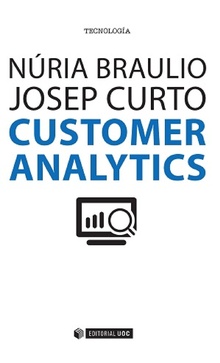