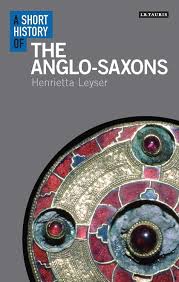 A short history of the anglo-saxons

'Here lies our leader all cut down, the valiant man in the dust.' The elegiac words of the Battle of Maldon, an epic poem written to celebrate the bravery of an English army defeated by Viking raiders in 991, emerge from a diverse literature - including Beowulf and Bede's Ecclesiastical History - produced by the people known as the Anglo-Saxons: Germanic tribes who migrated to Britain from Lower Saxony and Denmark in the early fifth century CE. The era once known as the 'Dark Ages' was marked by stunning cultural advances, and Henrietta Leyser here offers a fresh analysis of exciting recent discoveries made in the archaeology and art of the Anglo-Saxon world. Arguing that the desperate struggle (led by Alfred the Great) against the Vikings helped define a distinctively English sensibility, the author explores relations with the indigenous British, the Anglo-Saxon conversion to Christianity, the ascendancy of Mercia and the rise of Wessex. This vivid history evokes both the emergent kingdoms of Alfred and Offa and the golden treasures of Sutton Hoo. It will appeal to students of early medieval history and to all those who wish to understand how England was born. 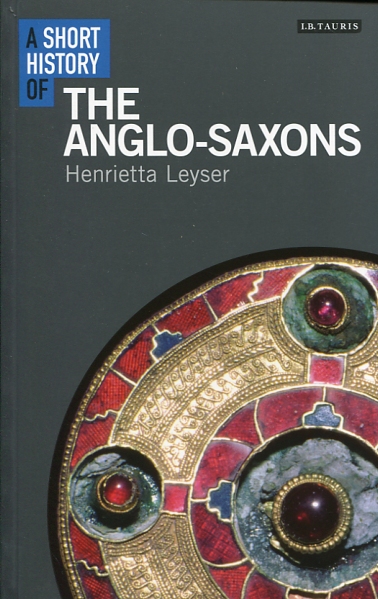 A short history of the anglo-saxons