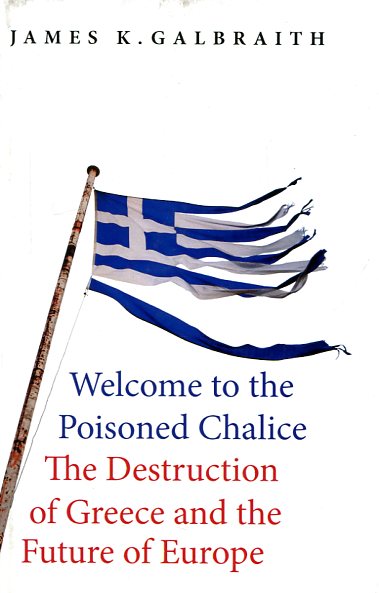 The economic crisis in Greece is a potential international disaster and one of the most extraordinary monetary and political dramas of our time. The financial woes of this relatively small European nation threaten the long-term viability of the Euro while exposing the flaws in the ideal of continental unity. "Solutions" proposed by Europe's combined leadership have sparked a war of prideful words and stubborn one-upmanship, and they are certain to fail, according to renowned economist James K. Galbraith, because they are designed for failure. It is this hypocrisy that prompted former finance minister Yanis Varoufakis, when Galbraith arrived in Athens as an adviser, to greet him with the words "Welcome to the poisoned chalice." In this fascinating, insightful, and thought-provoking collection of essays-which includes letters and private memos to both American and Greek officials, as well as other previously unpublished material-Galbraith examines the crisis, its causes, its course, and its meaning, as well as the viability of the austerity program imposed on the Greek citizenry. It is a trenchant, deeply felt commentary on what the author calls "economic policy as moral abomination," and an eye-opening analysis of a contemporary Greek tragedy much greater than the tiny economy of the nation itself. 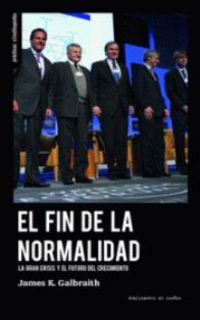 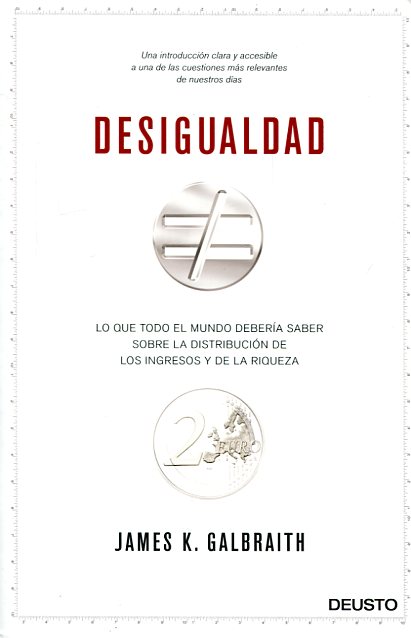 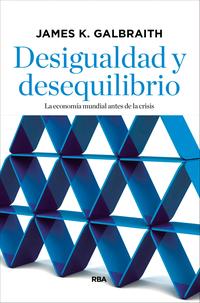