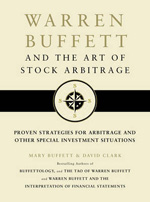 'Give a man a fish and he eats for a day. Teach him to arbitrage, and he will eat for a lifetime' Warren Buffett Warren Buffett and the Art of the Stock Arbitrage is the first book to explore the secret world of Buffett's arbitrage and special situations investing. Long considered one of the most powerful and profitable of Buffett's investment operations, but the least understood, these special types of investments have been the edge that has made Warren Buffett the world's greatest investor. This book examines Buffett's special brand of arbitrage investing, which involves taking advantage of short term price discrepancies that often occur when one company offers to buy another company. Though these discrepancies are small they offer him almost risk free investment opportunities that have given him an average annual rate of return of 23% on his invested capital. In the years that Buffett's normal portfolio of long term investments has done poorly it is his investments in arbitrage situations that have lifted his performance to the record levels that have made him the second richest man in the world. Mary Buffett and David Clark, the authors of four best-selling books on Warren Buffett's investment methods, take the reader deep into the world of Buffett's arbitrage and special situation operations, giving us his strategies, his equations for determining value, and dozens of examples of his investments in this very lucrative segment of Buffett's investment operations. They offer detailed analysis and explanations of Buffett's arbitrage and special situations operations and techniques for the first time ever. 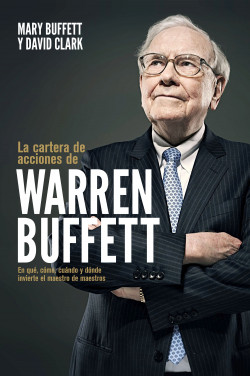 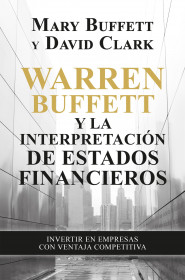 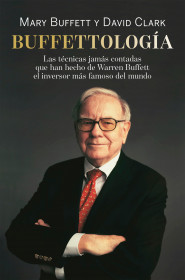 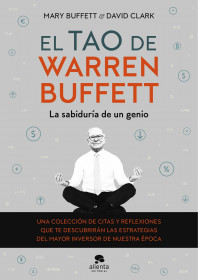 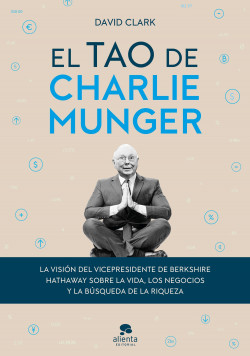