In "War, Wine, and Taxes", John Nye debunks the myth that Britain was a free-trade nation during and after the industrial revolution, by revealing how the British used tariffs - notably on French wine - as a mercantilist tool to politically weaken France and to respond to pressure from local brewers and others. The book reveals that Britain did not transform smoothly from a mercantilist state in the eighteenth century to a bastion of free trade in the late nineteenth. This boldly revisionist account gives the first satisfactory explanation of Britain's transformation from a minor power to the dominant nation in Europe. It also shows how Britain and France negotiated the critical trade treaty of 1860 that opened wide the European markets in the decades before World War I. Going back to the seventeenth century and examining the peculiar history of Anglo-French military and commercial rivalry, Nye helps us understand why the British drink beer not wine, why the Portuguese sold liquor almost exclusively to Britain, and how liberal, eighteenth-century Britain managed to raise taxes at an unprecedented rate - with government revenues growing five times faster than the gross national product. "War, Wine, and Taxes" stands in stark contrast to standard interpretations of the role tariffs played in the economic development of Britain and France, and sheds valuable new light on the joint role of commercial and fiscal policy in the rise of the modern state. 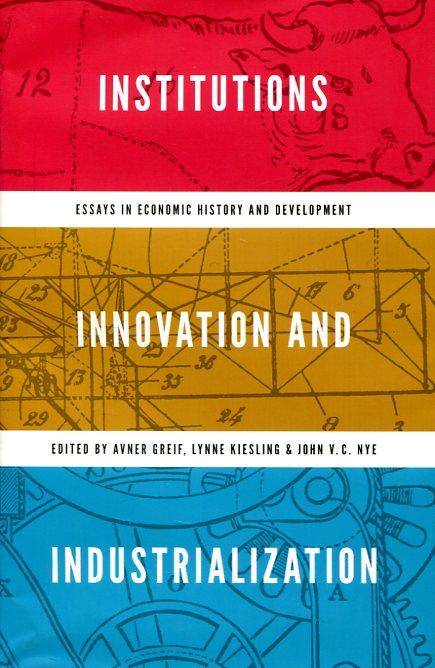