War, revolution and society in the Rio de la Plata 1808-1810
Thomas Kinder´s narrative of a journey to Madeira, Montevideo and Buenos Aires

Edited and with an introduction by Malyn Newitt. The year 2010 sees the official celebration of the bicentenary of the revolutions in the Río de la Plata. This book contains the narrative that Thomas Kinder wrote of his voyage to that region in 1808-10 and of his stay in Madeira, Montevideo and Buenos Aires which has never been published nor, apparently, used by any historian. Thomas Kinder was an English banker who later featured among those who financed the new republic of Peru. His voyage to the Río de la Plata followed the ill- fated British attempts to capture Buenos Aires in 1806-7. He obtained first hand information about the campaigns of Beresford and Whitelocke and became familiar with all the leading figures of the revolutionary period. His narrative constitutes a very significant first-hand commentary on the beginnings of the revolution in Montevideo and Buenos Aires and provides a detailed description of the economy and society of the two cities on the eve of their independence from Spain. Among the subsidiary matters covered in the diary are details of living conditions on board East India Company ships, the British colony in Madeira, life on the pampas and the techniques of smugglers in the Río de la Plata. Thomas Kinder visited the Río de la Plata at a critical period in the history of the region, when the French invasion of Spain brought to a head the social, economic and ideological tensions that had been growing in the South American viceroyalties. It was also a critical period for Britain as it sought to reconfigure its empire after the crisis caused by the loss of half its colonies in America. The defeat of the expeditions of Beresford and Whitelocke led directly to a reassessment of Britain s policy towards the Portuguese and Spanish empires and to a reformulation of its empire in terms of free trade and indirect influence. This change is brilliantly illustrated in Thomas Kinder's narrative which shows how effectively the British were able to op

Edited and with an introduction by Malyn Newitt 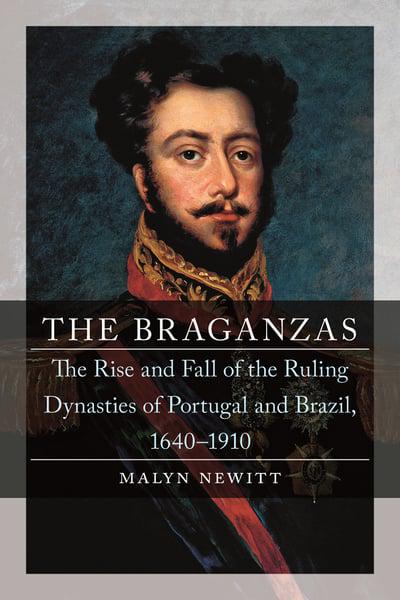 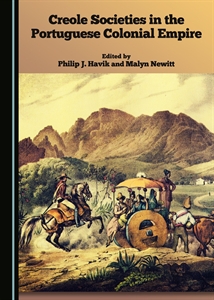