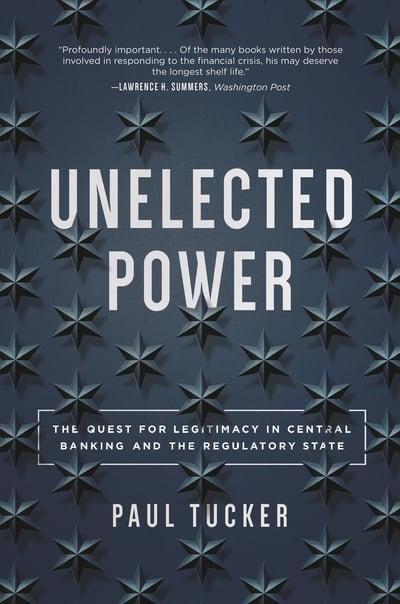 Unelected Power lays out the principles needed to ensure that central bankers and other independent regulators act as stewards of the common good. Blending economics, political theory, and public law, this critically important book explores the necessary conditions for delegated but politically insulated power to be legitimate in the eyes of constitutional democracy and the rule of law. It explains why the solution must fit with how real-world government is structured, and why technocrats and their political overseers need incentives to make the system work as intended. Now with a new preface by Paul Tucker, Unelected Power explains how the regulatory state need not be a fourth branch of government free to steer by its own lights, and how central bankers can emulate the best of judicial self-restraint. 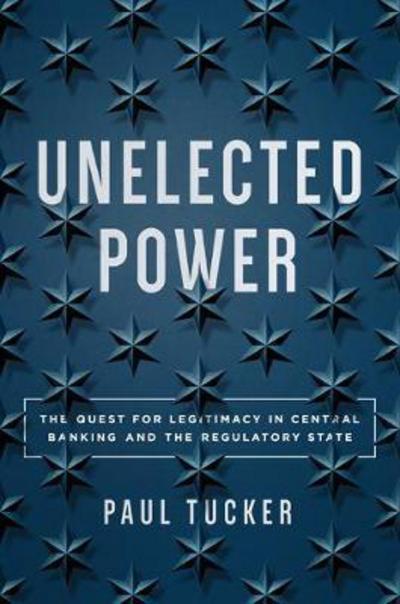