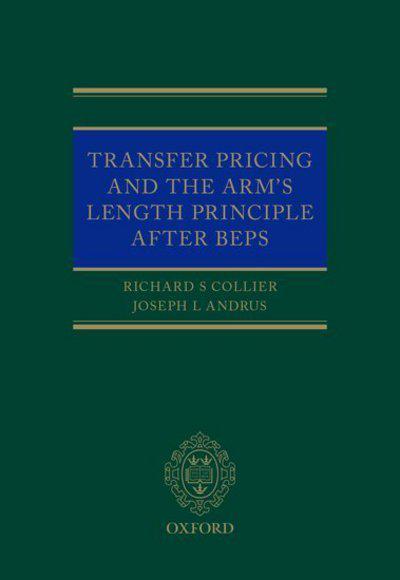 Transfer pricing and the arm's length principle after beps

This is the first book to present a sustained analysis and critique of arm's length based transfer pricing rules following the G20 / OECD Base Erosion and Profit Shifting (BEPS) project. The book considers the nature and scope of transfer pricing rules based on the arm's length principle starting with an explanation of how the rules were created and how they evolved over time. It provides how internationally accepted transfer pricing rules were applied immediately prior to the BEPS project, and describes the principal problems that had arisen with those rules. The issues highlighted include problems relating to the complexity of the rules, the use and availability of comparables, and, in particular, problems permitting avoidance and income shifting, including problems related to low tax entities with 'excessive capital'. Having described the pre-BEPS rules and inherent problems, the book goes on to examine the extent to which the work undertaken by the BEPs project provides a solid foundation for future transfer pricing determinations and the problems that remain after BEPS. It identifies those issues on which the BEPS output has been positive, and also those issues which BEPS has not successfully addressed and which remain problematic. This book is the most detailed and up-to-date publication on this highly topical and often controversial topic. 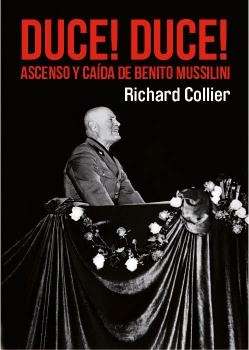