Transatlantic realtions since 1945
an introduction

Transatlantic Relations Since 1945 offers a comprehensive account of transatlantic relations in the second half of the 20th century (extending to the present-day). The transatlantic relationship has been the bedrock of international relations since the end of World War II. This new textbook will focus on the period since the defeat of Nazi Germany, when the multitude of links between United States and Western Europe were created, extended, and multiplied. Written in an accessible style, it emphasizes transatlantic interactions, and avoids the temptation to focus on either U.S. 'domination' or European attempts to 'resist' an American effort to subjugate the old continent. That influence has travelled across the Atlantic in both directions is one of the starting points of this text. Structured chronologically, the book will be built around three key themes: Security: From the Cold War to the War on Terror Economics: Integration and Competition 'Soft power' and Transatlantic Relations. This book will be of great interest to students of transatlantic relations, NATO, US Foreign Policy, Cold War History, European History and IR/International history. 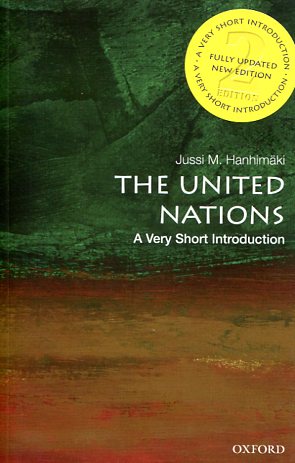