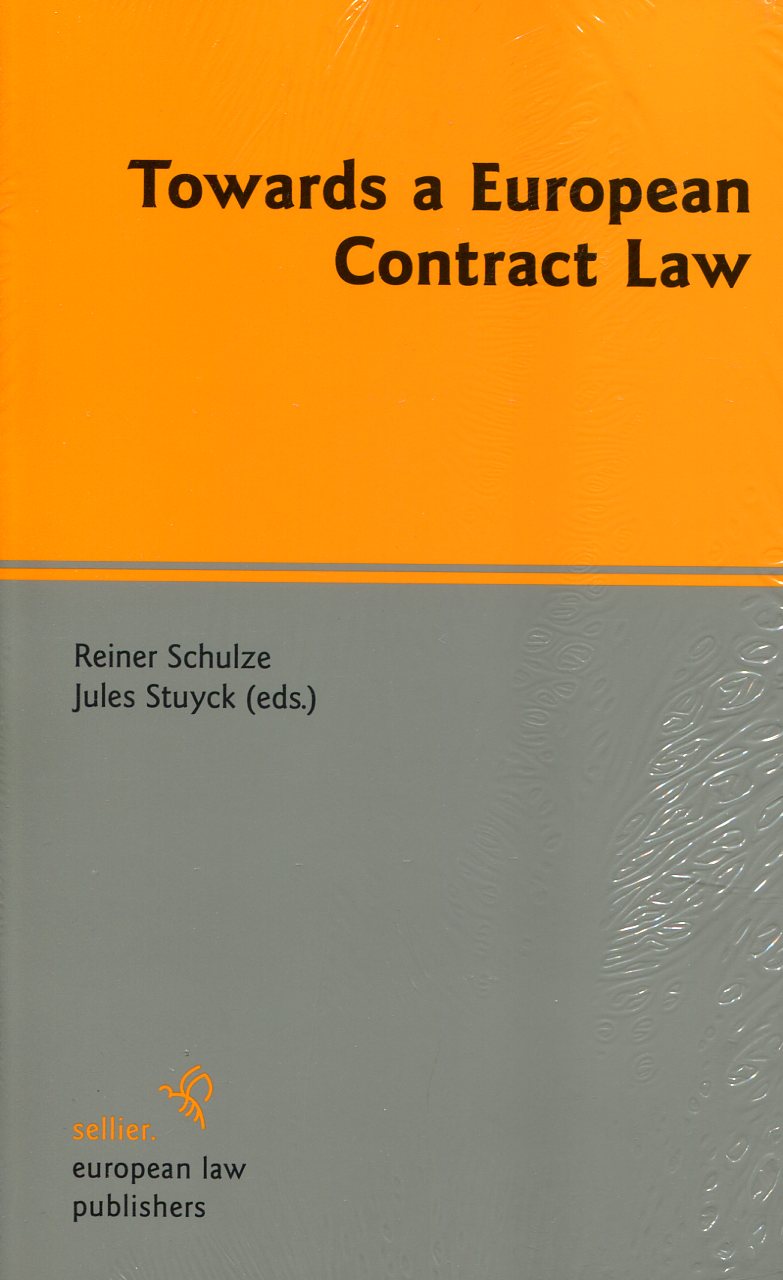 Towards a european contract Law

In the decisive political stage of the preparations for an optional European contract law, this volume voices criticism and makes suggestions for improvements to the "Feasibility Study" that is to be the basis of a legislative initiative of the European Commission.

These proceedings of the conference "Towards a European Contract Law" held in June 2011 include the responses from renowned European academics, legal practitioners and political representatives to the Commission's preparatory work on an optional European contract law as well as the programmatic speech of Commission's Vice-president Viviane Reding.

The full text of the Feasibility Study for a Future Instrument in European Contract Law is reproduced in the annex to this volume.