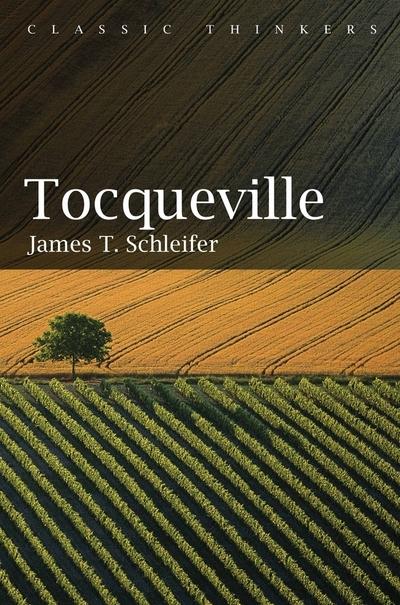 Alexis de Tocqueville, a French aristocrat paradoxically famous for his insights into democracy and equality, is one of history's greatest analysts of American society and politics. His contributions to political theory and sociology are of enduring significance.

This book, from one of the world's leading experts, is a clearly written and accessible introduction to Tocqueville's social and political theories. Schleifer guides readers through his two major works, Democracy in America (1835/40) and The Old Regime and the Revolution (1856), as well as his working papers, correspondence, and other writings. Schleifer examines Tocqueville's essential themes and explores the various meanings of his key terms, including equality, democracy, liberty, and revolution. He combines a skillful exposition of Tocqueville's analysis of the beneficial and harmful consequences of democracy with a crystal clear discussion of his often overlooked economic ideas and social reform proposals.

Schleifer traces both the overall unity and the significant changes in Tocqueville's ideas, demonstrating the complexity and subtlety of his thought and the importance of his legacy. It will be essential reading for all scholars, students, and general readers interested in the history of political thought, political theory, American politics, and sociology. 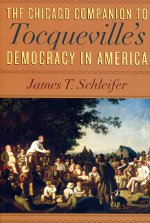 The Chicago Companion to Tocqueville's democracy in America