Two of the most famous mosaics from the Byzantine period, from the church of San Vitale in Ravenna, depict the sixth-century Emperor Justinian and, on the wall facing him, his wife, Theodora (497-548). This magestic portrait gives no inkling to Theodora's very humble beginnings or her improbable rise to fame and power. Raised in a family of circus performers near Constantinople's Hippodrome, she became one of the most influential women in Byzantine history. It was on stage as an actress-or, as some said, "stage whore"-that Theodora caught the attention of the future emperor Justinian. To the shock of the ruling elite, the two were married, and when Justinian assumed power in 527, they ruled the Eastern Roman Empire together. Their reign was the most celebrated in Byzantine history, bringing wealth, prestige, and even Rome itself back to the Empire. During this time Theodora was Justinian's most trusted advisor, and her influence on the Empire is discernible in a variety of important ways. Her interest in social causes, for example, is seen in the added legal protections for women and the lower classes. Theodora's most lasting impact was her support for the unorthodox Christian sect of Monophysitism. Although her husband was orthodox, Theodora maintained her religions independence, and today in Syria, where the sect still thrives, she is revered as a saint. In Theodora: Actress, Empress, Saint, renowned historian David Potter provides a new account of the life and times of this important historical figure. Potter penetrates the highly biased accounts of her found in the writings of her contemporaries and takes advantage of the latest research on early Byzantium to craft a modern, well-rounded, and engaging narrative of Theodora's life. There is simply nothing of this scope currently available to historians or the general reader, and those with an interest in ancient and women's history will be intrigued by Potter's account of this fascinating figure. 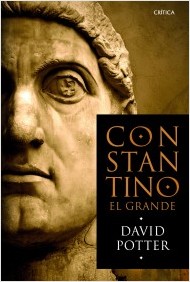 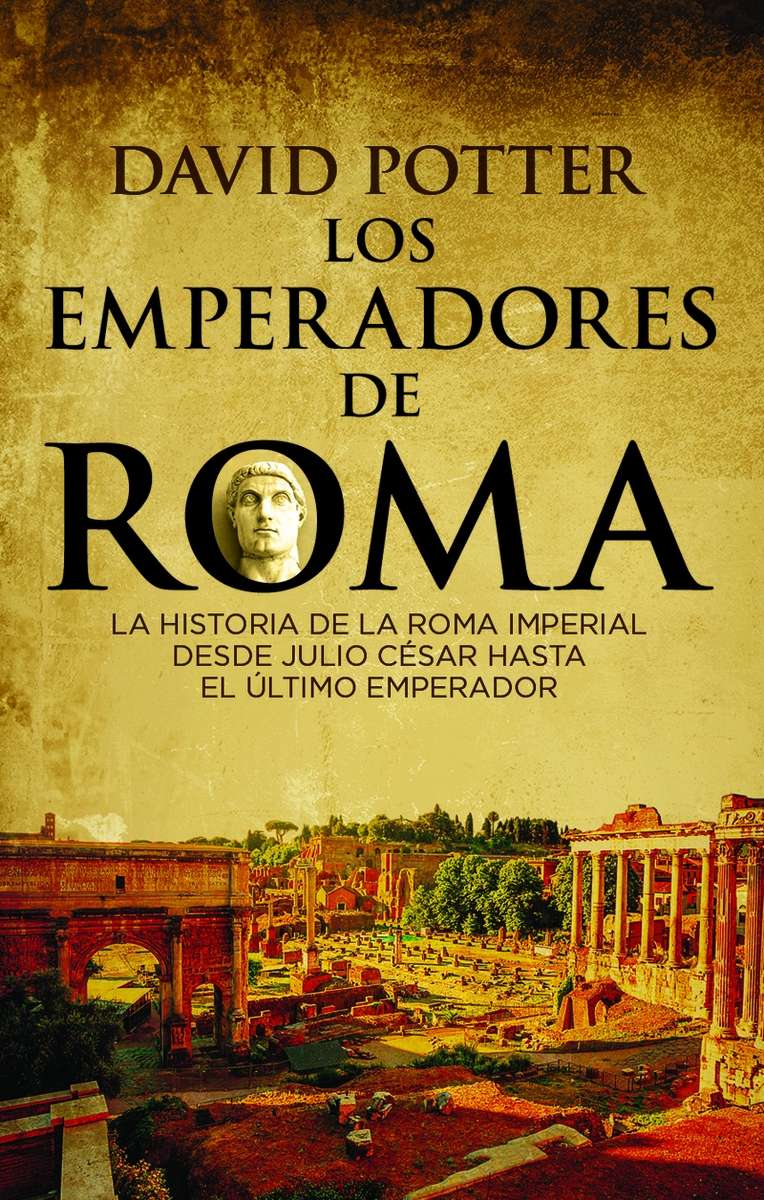