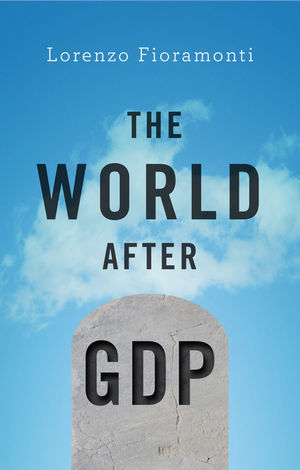 The world after GDP
politics, business and society in the post growth era

GDP is much more than a simple statistic. It has become the overarching benchmark of success and a powerful ordering principle at the heart of the global economy. But the convergence of major economic, social and environmental crises has exposed the flaws of our economic system which values GDP above all else as a measure of prosperity and growth.

In this provocative and inspiring new book, political economist Lorenzo Fioramonti sets out his vision of a world after GDP. Focusing on pioneering research on alternative metrics of progress, governance innovation and institutional change, he makes a compelling case for the profound and positive transformations that could be achieved through a post-GDP system of development. From a new role for small business, households and civil society to a radical evolution of democracy and international relations, Fioramonti sets out a combination of top-down reforms and bottom-up pressures whose impact, he argues, would be unprecedented, making it possible to build a more equitable, sustainable and happy society. 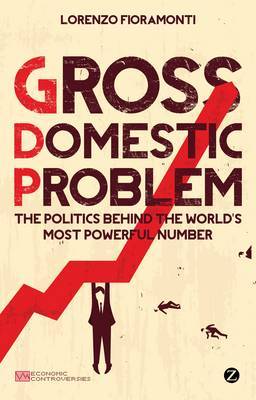 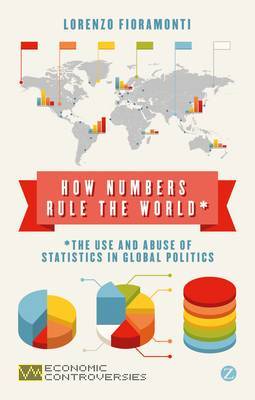 How numbers rule the world