The Sun God and the savior
the christianization of the Nahua and Totonac in the Sierra Norte de Puebla, Mexico

The first English translation of Guy Stresser-Pean's tour-de-force presents two decades of fieldwork in the Sierra Norte de Puebla, Mexico, where native pre-Hispanic pagan beliefs blended with traditional Catholic evangelisation from the sixteenth century and the more recent intrusion of modernism. The Indians of the Sierra Norte de Puebla are deeply devoted to Christianity, but their devotion is seamlessly combined with pagan customs, resulting in a hybrid belief system that is not wholly indigenous, yet not wholly Christian. The syncretism practised here has led the Totonac and Nahua people to identify Christ with the Sun God, a belief expressed symbolically in ritual practices such as the Dance of the Voladores. Spanning the four centuries from the earliest systematic campaign against Nahua ritual practices - Zumarraga's idolatry trials of 1536-1540 - to the twentieth century, Stresser-Pean contextualizes Nahua and Totonac ritual practices as a series of responses to Christian evangelisation and the social reproduction of traditional ritual practices. This is a monumental work on the ethnographic and historical knowledge of the people of the Sierra Norte.

The sun god and the savior 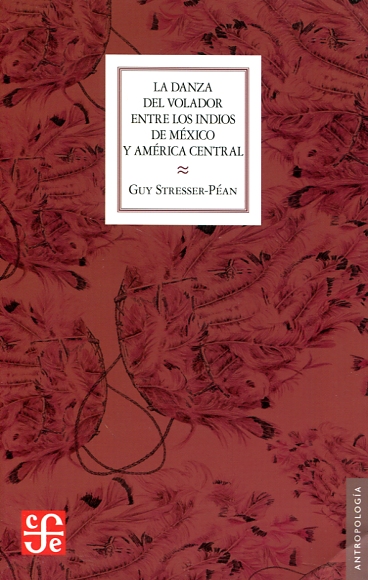