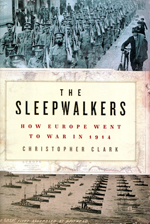 The sleepwalkers
how Europe went to war in 1914

The immense documentation of the origin of WWI, remarks historian Clark, can be marshaled to support a range of theses, and it but weakly sustains, in the tenor of his intricate analysis, the temptation to assign exclusive blame for the cataclysm to a particular country. Dispensing with a thesis, Clark interprets evidence in terms of the character, internal political heft, and external geopolitical perception and intention of a political actor. In other words, Clark centralizes human agency and, especially, human foibles of misperception, illogic, and emotion in his narrative. Touching on every significant figure in European diplomacy in the decade leading to August 1914, Clark underscores an entanglement of an official’s fluctuating domestic power with a foreign interlocutor’s appreciation, accurate or not, of that official’s ability to make something stick in foreign policy. 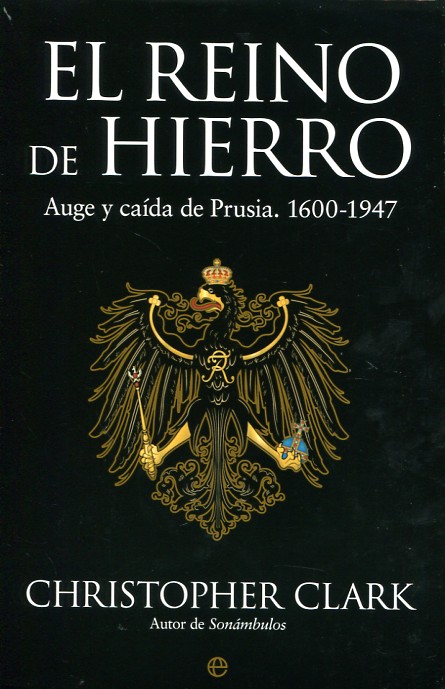