The Second Crusade
Extending the Frontiers of Christendom

The Second Crusade (1145-1149) was an extraordinarily bold attempt to overcome unbelievers on no less than three fronts. Crusader armies set out to defeat Muslims in the Holy Land and in Iberia as well as pagans in northeastern Europe. But, to the shock and dismay of a society raised on the triumphant legacy of the First Crusade, only in Iberia did they achieve any success. This book, the first in 140 years devoted to the Second Crusade, fills a major gap in our understanding of the Crusades and their importance in medieval European history. Historian Jonathan Phillips draws on the latest developments in Crusade studies to cast new light on the origins, planning, and execution of the Second Crusade, some of its more radical intentions, and its unprecedented ambition. With original insights into the legacy of the First Crusade and the roles of Pope Eugenius III and King Conrad III of Germany, Phillips offers the definitive work on this neglected Crusade that, despite its failed objectives, exerted a profound impact across Europe and the eastern Mediterranean. 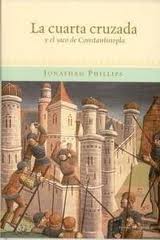 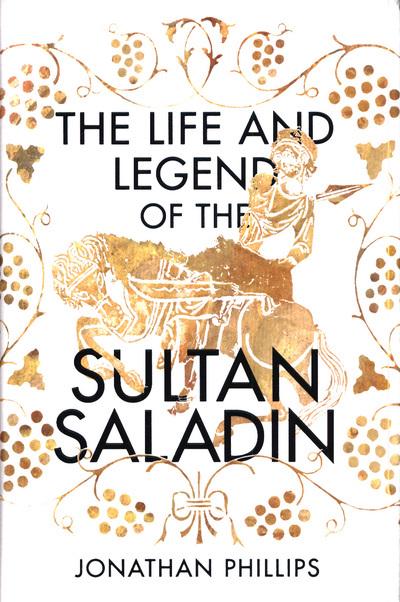 The life and legend of the Sultan Saladin