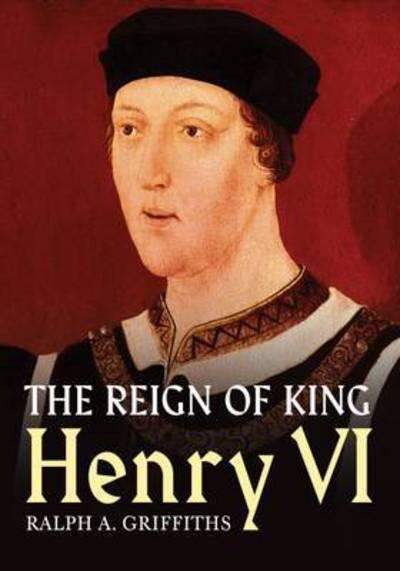 The Reign of Henry VI

This masterly study of King Henry VI, unparalleled in its informative detail, examines the entire span of the king's reign, from the death of Henry V in 1422, when Henry was only nine months old, to the period of his insanity at the beginning of the Wars of the Roses, his dethronement in 1461 and his murder ten years later.