The realities of witchcraft and popular magic in Early Modern Europe
culture, cognition, and everyday life

What did witchcraft and magic in early modern Europe really involve? The Realities of Witchcraft and Popular Magic in Early Modern Europe explores the elements of reality in early modern witchcraft and popular magic through a detailed study of actual cases and broad-ranging interdisciplinary investigations of psychological influences on health, subliminal communication, perception and cognition, and transcultural aspects of shamanism. Assessing the results in light of research in other parts of Europe, it demonstrates that early modern fears of malefic magic reflected actual practices and potential harms; that belief in the Devil not only contributed to but also reflected the perceptual and cognitive processes by which people construct their experience of reality; that beneficent magic was both a pervasive and a potent element in early modern life; and that the systematic repression of magic played a critical role in its eventual decline. The book complements and challenges existing scholarship, offering unique insights into this murky aspect of the past. 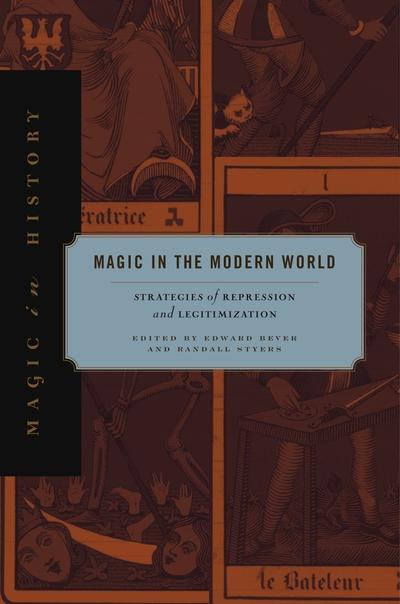 Magic in the Modern World